Facebook Twitter LinkedIn
Europe is struggling with a surge of refugees and immigrants that has resulted in countless deaths, including that of a 3-year-old Syrian who washed up on a beach in Turkey and has become a symbol of the crisis.
The disturbing image of the dead child has brought new awareness to the crisis and led to criticism that the world is not doing enough to accommodate the refugees, many of them victims of a long-running civil war in Syria. The family of Aylan Kurdi, whose brother and mother also drowned while on a small boat that was on its way from Turkey to Greece, says an aunt in Canada tried to get the family refugee status there. The Canadian government on Thursday said it never received a refugee application for the family. It has accepted 2,300 refugees from Canada so far.
The situation has also led to calls for the U.S. to take a greater role in the crisis by expanding its refugee program and making it easier for desperate immigrants to navigate the cumbersome and time-consuming process.
A look at how the U.S. refugee system works:
HOW MANY REFUGEES DOES THE U.S. ACCEPT?
The government has authorized 70,000 refugees to be resettled in the United States in fiscal year 2015, which began Oct. 1. The cap is set by the White House, which works with Congress and takes into account funding and the potential social and economic impact of refugees in the country.
About 51,000 refugees from all over the world have been resettled here through July, according to data compiled by the Refugee Processing Center. The State Department says the U.S. will likely reach or come close to meeting the 70,000 cap. Iraq, Bhutan, Burma, Somalia and the Democratic Republic of Congo comprise the largest makeup of refugees accepted in the U.S. Meanwhile, only about 1,000 Syrians have been resettled in America this fiscal year. People from countries like Egypt, Libya and Eritrea have been accepted into the U.S. at even smaller rates.
Stacie Blake, director of government and community relations for the U.S. Committee for Refugees and Immigrants, says refugee policies around the world are outdated. They’re based on the 1951 Refugee Convention, when world leaders couldn’t have anticipated the crisis we’re seeing today, she said.
“Clearly the European Union is struggling to respond, and I can’t imagine anyone likes to see the pictures that we are all seeing right now,” she said.
WHAT IS THE PROCESS FOR REFUGEES TO MAKE IT TO THE U.S.?
Being resettled in the United States is often a long and difficult process. Many times, refugees live in camps outside of their home country for up to a decade before they are accepted into a new country like the United States. Most refugees are first selected by the Office of the United Nations High Commissioner for Refugees, which then makes recommendations to different countries for resettlement. Only about 1 percent of refugees are resettled into a new country, and the U.S. takes in about half of those, the State Department says. Once a refugee is selected for settlement in the United States, they undergo a rigorous background check and health inspection.
But large numbers of people never reach that point. They end up living in refugee camps like the massive ones in Jordan that have housed hundreds of thousands of Syrians. Some refugees return to their home countries, while others take dangerous risks to reach Europe.
“We are concerned that the need is so great and even though as a country we do receive more refugees than other countries, clearly our efforts and the efforts of other countries around the world are not beginning to meet the actual need,” Blake said.
WHAT HAPPENS WHEN A REFUGEE ARRIVES IN THE U.S.?
The government contracts with different organizations that coordinate the arrival of refugees. Those organizations welcome the refugees at airports, help them find their first apartment and jobs, and provide English-language classes. But the refugee program is based on a principle of self-sufficiency, Blake says. Refugees are expected to be self-sufficient within months of arrival.
COULD THE UNITED STATES SEE A WAVE OF REFUGEES?
It’s not likely. White House spokesman Josh Earnest said Thursday that he wasn’t aware of any pending policy changes when it comes to allowing more refugees. Still, the United States has made exceptions in the past. In 1975, the government helped tens of thousands of refugees from South Vietnam and other nearby areas settle in the United States after the fall of Saigon. In a statement issued to The Associated Press, the State Department said the U.S. is committed to its refugee admissions program and is aware of the needs of Syrians.
“In the last year, in light of the significant number of Syrian refugees displaced in the Middle East region, we have made substantial efforts to facilitate increased admissions from this population, and aim to admit meaningfully increased numbers of Syrian refugees in Fiscal Year 2016,” said Mark Toner, deputy spokesman for the U.S. Department of State.
Tags
refugees crisis 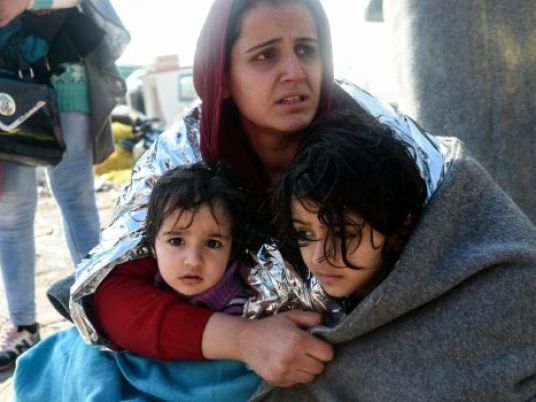 Across Europe, refugees cling to hope in temporary homes 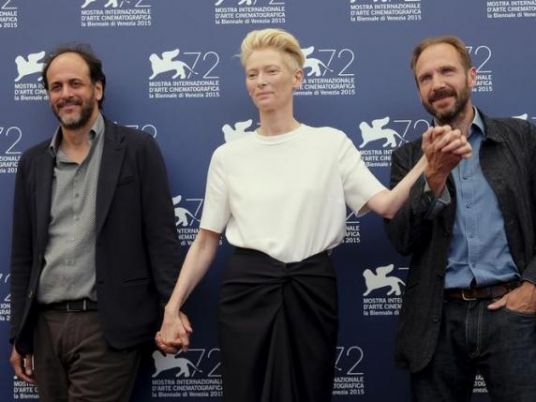 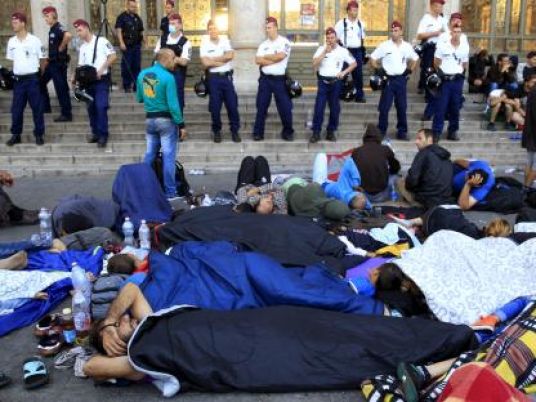