Three hawksbill sea turtles were beheaded on the beach of Juzur Abu Minqar in the city of Hurghada in violation of the Convention on the Conservation of Migratory Species of Wild Animals (CMS), said a marine activist Zakaria Mohieddin.

Mohieddin clarified that the turtles’ shields were taken off for manufacturing of black glasses and the remains of the turtles were thrown in the sea.

Mohieddin notified the Natural Reserves Body and Associations of Protection on the Red Sea environment, which sent researches to inspect the area. 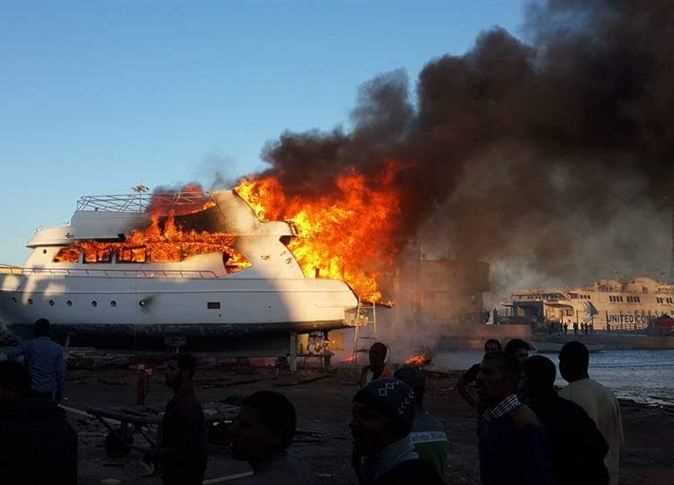 Fires ignite on 2 motorboats in Hurghada 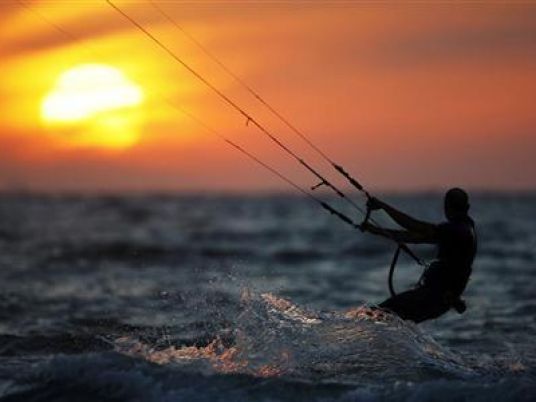 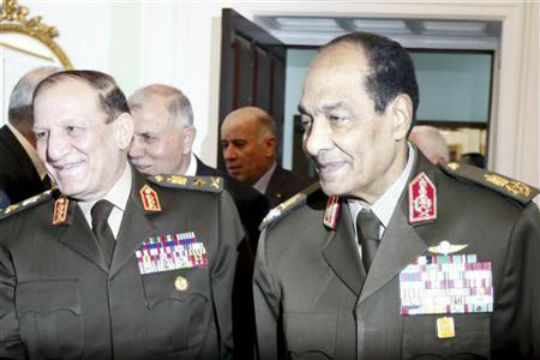