Iran has offered to build an automobile and bus assembly factory in Egypt in a further sign of the Persian nation's desire to restore ties with one of the Arab world's powerhouse.

A team of visiting Iranian entrepreneurs who are participating in meetings of the African, Arab and Islamic Chambers of Commerce in Alexandria made the offer on behalf of Tehran.

Officials of the Egyptian Union of the Chambers of Commerce told Al-Masry Al-Youm that the Iranian delegation offered to build a joint venture to manufacture taxis and public buses.

The Iranians are apparently eying Egypt's plans to modernize Cairo's public transportation system including replacing more than 100,000 taxis made before 1980 with new ones over the next few years.

Iran produces six different types of vehicles including passenger cars, 4WD, trucks, buses, minibuses, and pickup trucks. The country's automotive industry is its second most active industry, after the oil and gas sector.

Iran is the 12th largest automaker in the world and the largest in the Middle East, with an annual total production of about 1.4 million cars, including nearly 36,000 commercial vehicles.

The two countries severed diplomatic ties after the 1979 Islamic revolution when Iran protested late President Anwar Sadat's hosting of the deposed Shah of Iran. Since then the two nations have resumed partial diplomatic  and trade relations and Cairo has demanded that Tehran change its entire regional hegemony policy in order to restore full political and diplomatic relations.

Recent WikiLeaks disclosures revealed that Egyptian officials including President Hosni Mubarak have expressed worries about Iran's regional policies including its nuclear program and its support of radical groups such as Lebanese Hizbullah and Palestinian Hamas movements.

However, Egyptian Minister of Trade and Industry Rachid Mohamed Rachid who met with the Iranian delegation told them that Cairo wants "stable and normal" relations with Iran. Rachid noted that it was "imperative to ensure that political differences don't interfere with mutual relations and economic interests between the two countries."

He said that bilateral economic relations, although poor, remained intact between Egypt and Iran, stressing that "political differences between states occur everywhere in the world, including in Europe."

But these differences, the minister added, "do not affect the interests of the general public." In October, Iran and Egypt resumed direct flights for the first time in 30 years with an Egyptian flight to Tehran. Under the agreement, the two countries plan to operate 28 direct flights weekly between the two capitals. 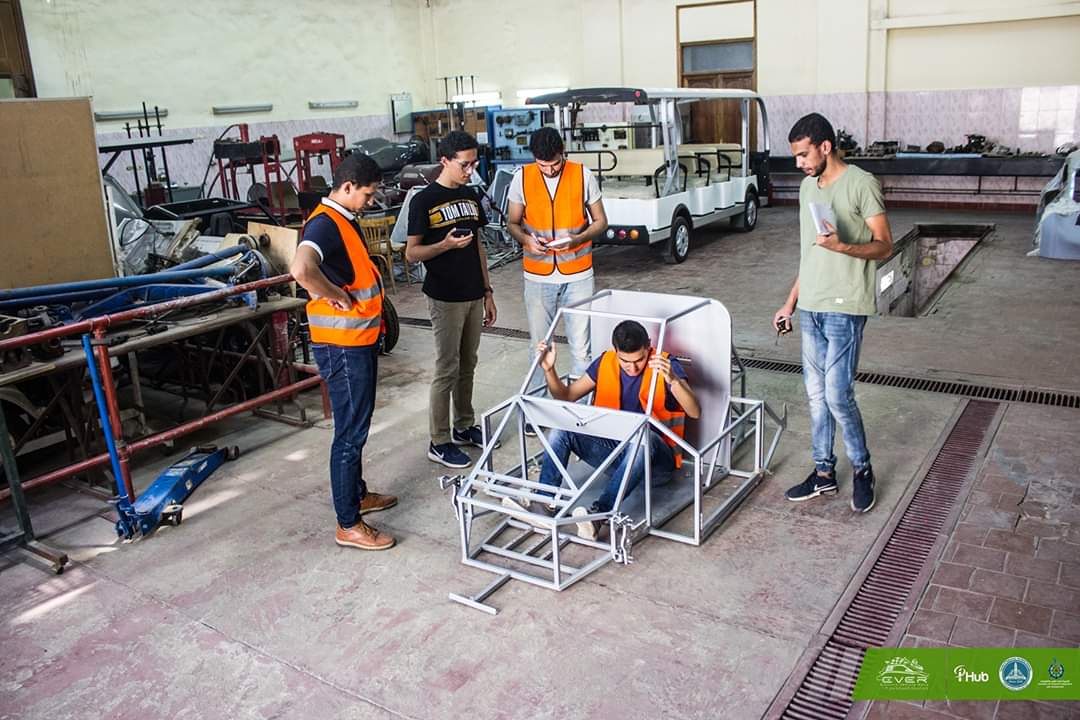 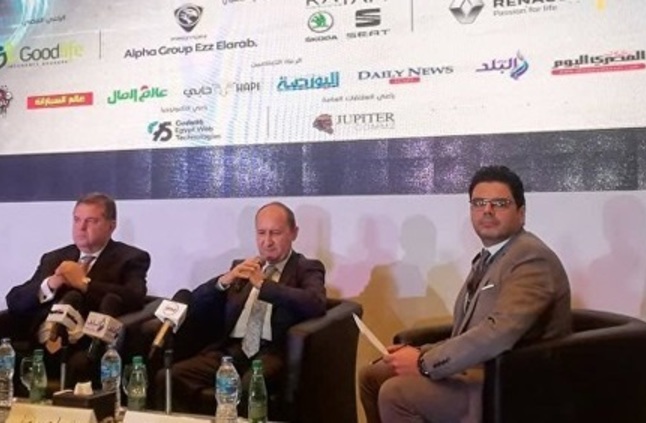 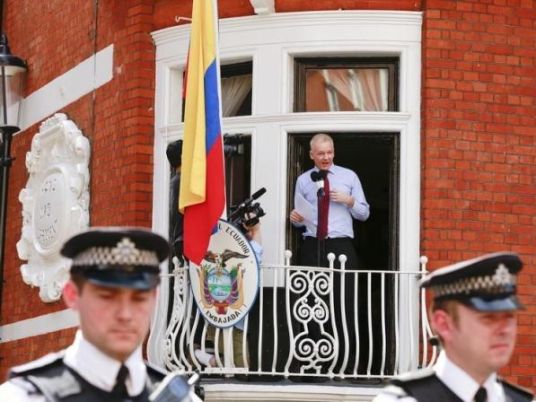 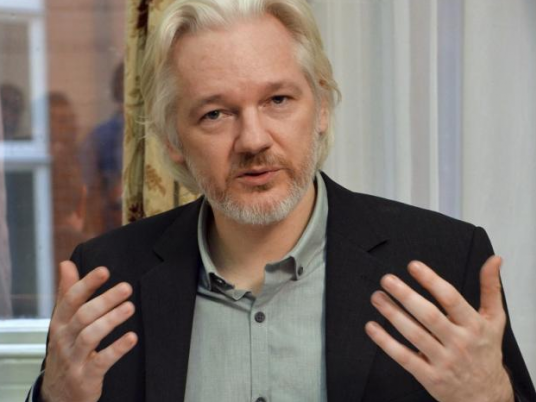