Abdel Dayem said she would talk to the press after swearing his oath to office.

Beblawy, who was appointed by interim President Adly Mansour last week, had said in earlier statements that the new Cabinet should be ready mid-week.

The current culture minister, Alaa Abdel Aziz, had dismissed Abdel Dayem at the end of May, a decision which helped spark protests by artists and intellectuals that lasted weeks.

Protesters broke into the minister’s office and occupied it, preventing the minister from resuming work. 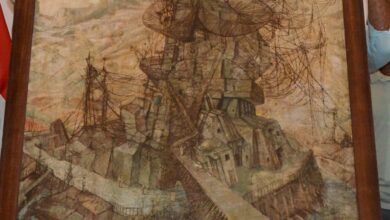 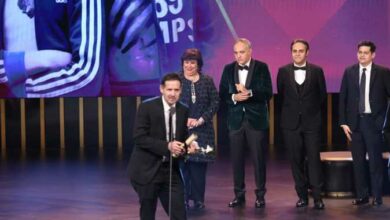