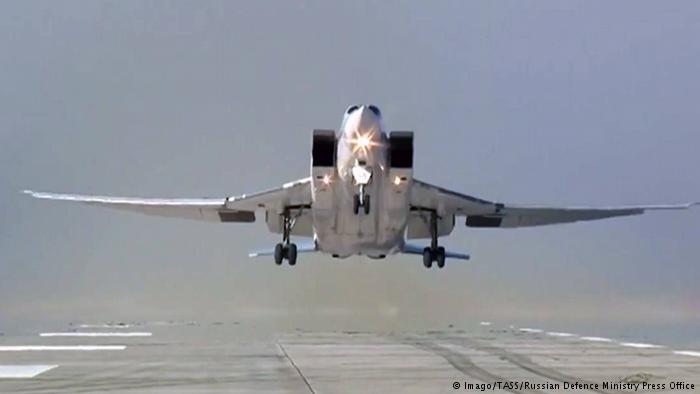 The UAE Civil Aviation authority condemned the alleged incident and said it would take “all necessary legal measures to ensure the safety and security of civil air traffic.”

There was no immediate Qatari reaction to the report, and it was not clear if the flight was forced to divert its course.

The UAE is one of four Arab countries including Saudi Arabia, Bahrain and Egypt that imposed travel, diplomatic and trade sanctions on Qatar in June 2017, accusing Doha of supporting terrorism. Qatar has denied the charges.

On Friday, Qatar filed a complaint to the United Nations about an alleged violation of its airspace in December by an Emirati military aircraft.

Qatari authorities said the violation on December 21, which the UAE denied, lasted one minute.

French president arrives in Qatar amid Arab boycott of Doha