The public prosecutor sent official letters to the communications and information technology minister, the interior minister and the head of the National Telecommunications Regulatory Authority on Wednesday ordering that they block pornographic websites.

Public Prosecutor Abdel Meguid Mahmoud wrote that such websites show images that are contrary to the values and traditions of Egyptian society and the national interest, his spokesperson Adel al-Saeed said. 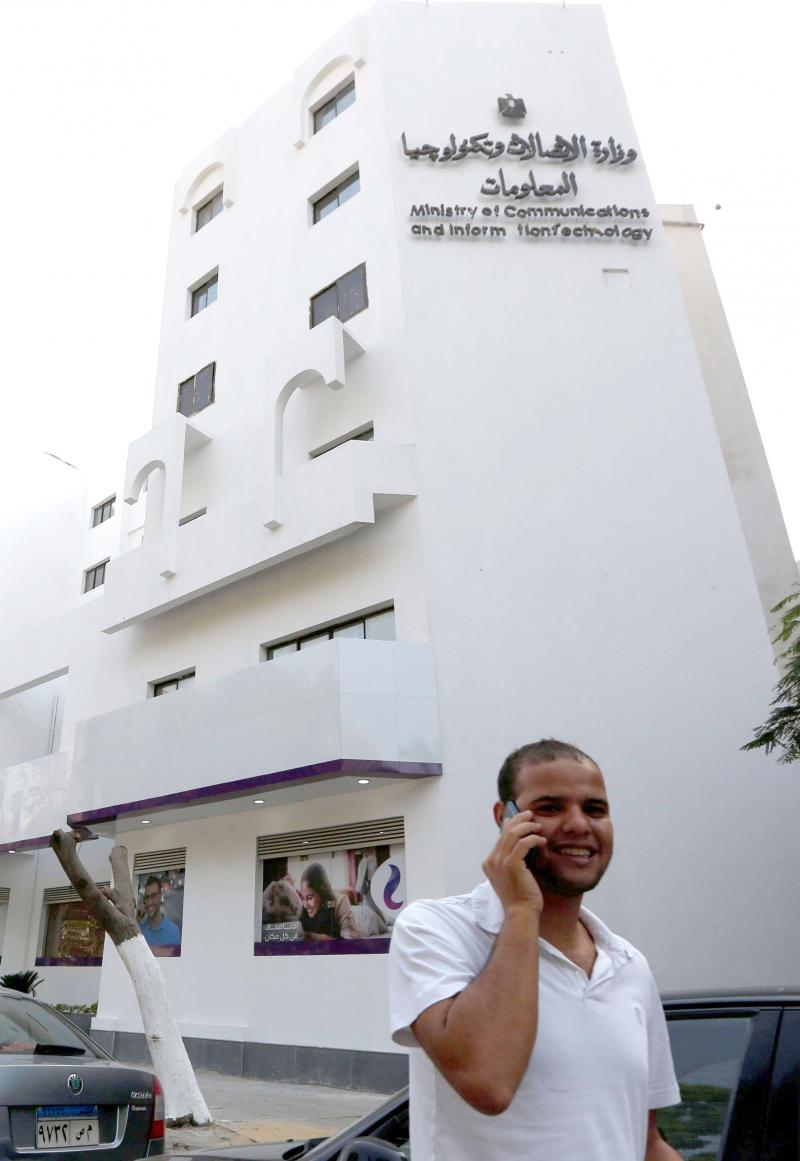 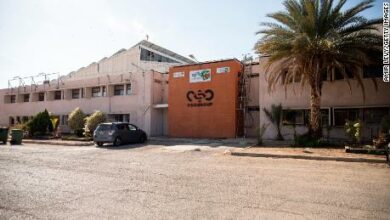