Large burn marks and a damaged tower have appeared on Snake Island after the Ukrainian Army said they conducted “aimed strikes,” a new satellite image from Maxar Technologies shows.

The burn marks are visible in three parts of the island in the satellite image, taken on June 21. One is near a tower structure on the southern side of the island. The other two are closer to the main building complex.

In the past two months, Ukrainian forces have repeatedly hit Russian forces and infrastructure stationed on the island. They’ve also knocked out a Russian helicopter and a number of naval craft located offshore.

Snake Island, or Zmiinyi Island, was the scene of one of the opening salvos of the war in Ukraine and is of strategic importance to both sides. During the opening days of the war, it was the site of a demand from a Russian warship to Ukrainian defenders to surrender. They replied, infamously, with “Russian warship, go f**k yourself” — a phrase that become a motif of Ukrainian resistance. 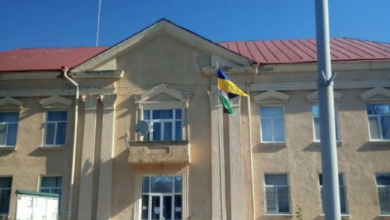 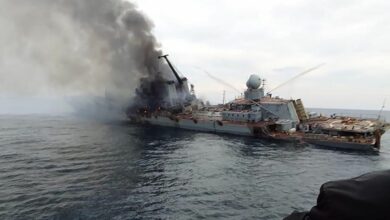 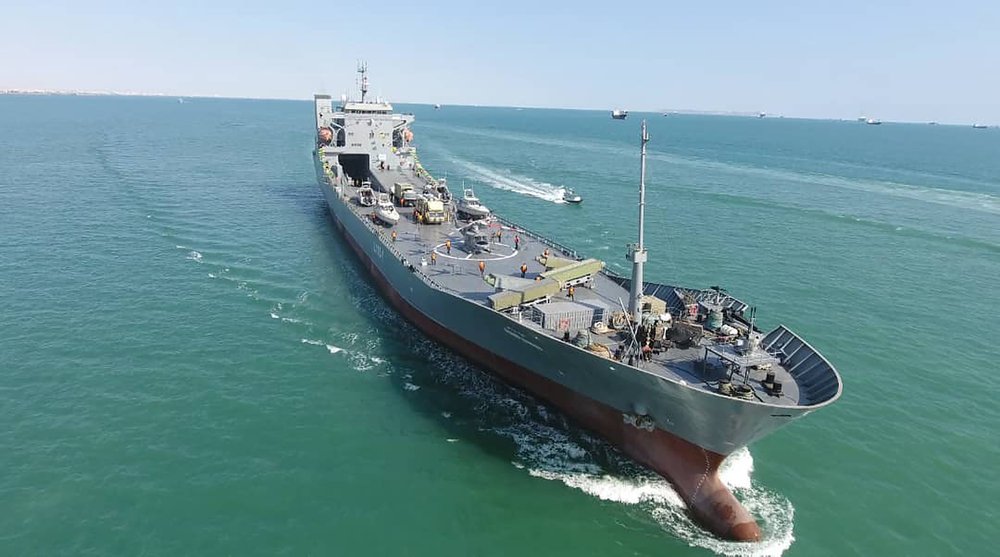