Facebook Twitter LinkedIn
Justice Minister Adel Abdel Hamid on Monday granted the president of the Petroleum Authority and his aides the legal power of arrest in order to tighten control of gas stations and reduce smuggling of diesel and gasoline.
Petroleum Minister Sherif Ismail said he had not yet received the Justice Ministry’s decision, “but we are coordinating with the Ministry of Supply to control the fuel market from the stage of pumping the product until it arrives to the consumer,” he said, expecting an increased supply of petroleum products in the market.
Supply and Internal Trade Minister Mohamed Abu Shady said the decision was in response to a request by the Petroleum Authority. “As far as we are concerned, we will help the Supply Prosecution tighten control over gas stations to curb smuggling into the black market,” he said.
Hossam Arafat, chairman of the General Division of Petroleum Materials at the Federation of Chambers of Commerce, said the decision is “impractical” and “unclear” because it grants power to the leaders and not the inspectors on the ground.
The decision includes the president of the Petroleum Authority, the executive vice president, the vice president for foreign trade, the vice president for legal affairs, the assistant executive vice president for internal trade, the assistant vice president for operations, and the security director.
Edited translation from Al-Masry Al-Youm
Tags
judicial arrest power Petroleum Authority 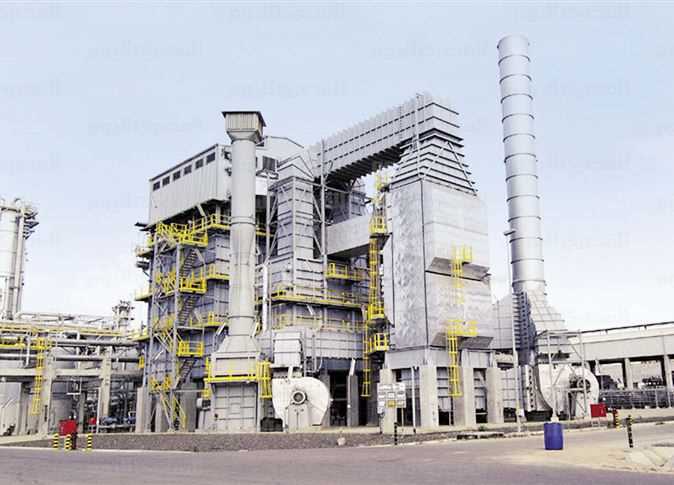