Egypt’s Court of Cassation rejected on Tuesday the appeal of members of the Ajnad Misr group on the death and life sentences that Giza Criminal Court issued in 2017.

The Supreme Security Prosecution accused the defendants of joining the group in violation of Egyptian law as well as holding firearms, ammunition, and firecrackers, committing two murder crimes, threatening security and peace,  thwarting the political regime, targeting judges and police and military personnel and holding pamphlets of takfiri groups.

The trial began in July 2014 when the prosecution referred defendants to the Court on charges of terrorism.

The defendants were accused of the attempted killing of 100 police officers, assembling explosive devices, and attacking and killing police officers in 26 attacks on police facilities and checkpoints, which also caused destruction of public and private properties.

Founder of Ajnad Masr Hammam Mohamed Attia was killed in a police raid in April 2015 targeting his hideout in Giza. Attia was also a leader in the Ansar Beit al-Maqdis organization, which pledged allegiance to the Islamic State group (IS) in 2014 under the name ‘Wilayat Sinai’, more commonly known as the Sinai Province.

The Cairo Court for Urgent Matters issued a verdict in 2014 labeling Ajnad Misr a terrorist organization in light of bombings and killings for which the group had claimed responsibility.

Defendants in murder of Shaimaa Gamal sentenced to death 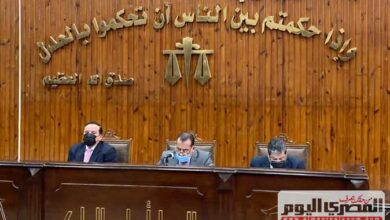 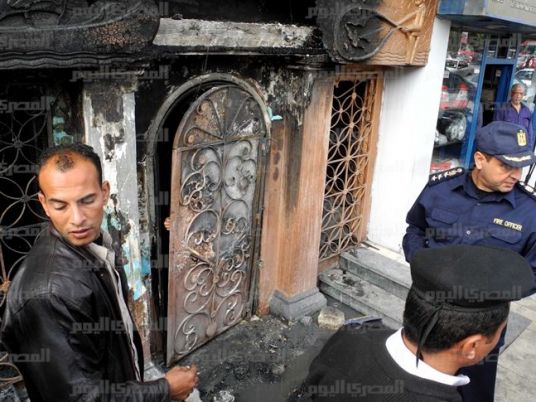