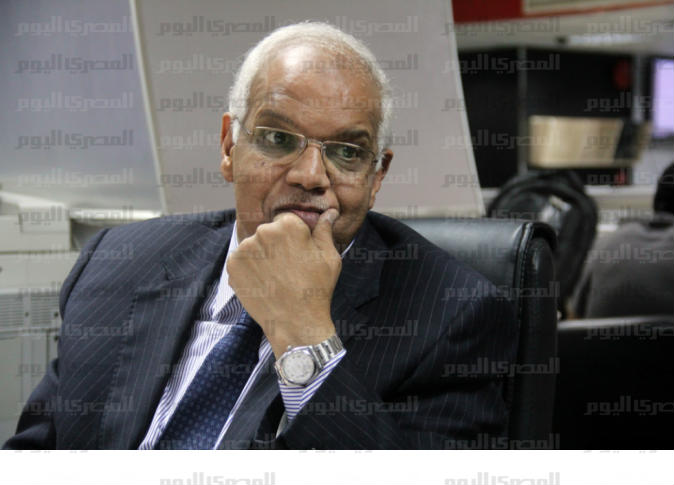 Governor of Cairo Galal Mostafa al-Saeed issued a statement Wednesday on the decision to ban tuk-tuks in downtown Cairo, as well as neighborhoods of west Cairo, including Azbakeya, Abdein, Mosky, Wayly, Bab al-She'reya and Bulaq Aboul Ela.
Tuk-tuks that violate the ban will be consfiscated, according to the decision. The tuk-tuk owner will then have to pay a LE1,500 fine before he can retrieve the tuk-tuk.
According to Saeed, the decision is a first step toward banning tuk-tuks in other areas.
In mid-July, Cairo governorate authorities announced a series of restrictions that would be imposed on tuk tuk vehicles in Cairo, possibly leading to a complete ban of the vehicle, though officials are still studying it.
The decision came following a statement from Saeed, who announced a fine amounting to LE1,500 would take effect immediately after Eid al-Fitr holiday for all tuk tuks operating in unauthorized places, such as on main streets.
Edited translation from Al-Masry Al-Youm