Tom Hanks reprises the role of Harvard symbologist Robert Langdon in the film version of Dan Brown's thriller "Inferno," unlocking more mysterious codes as the world-famous character he describes as "the smartest guy in the room".

"Inferno", which follows on the blockbuster book and film franchise Brown's 2003 religious-themed mystery novel "The Da Vinci Code," centers on the "Divine Comedy," the masterpiece by Italian poet Dante Alighieri.

The plot sees Langdon follow a trail of clues about the poet in a race to save the world's population from a deadly artificial plague.

Principal photography has begun on the film as production gets under way in Italy, with many of the scenes being shot in many of Florence's most renowned buildings and piazzas.

"I like it because … there is a degree of mystery and at the same time a great amount of predictability that goes along with it," Hanks said during a photo call for the film in Florence on Monday.

Hanks compared the role of Langdon to playing Sherlock Holmes.

The film, which also stars British actress Felicity Jones, is being directed by Ron Howard. Howard previously directed the film adaptations of "The Da Vinci Code" as well as Brown's "Angels and Demons", which also featured Langdon.

"Each film has suggested a slightly different style and tone," Howard said.

"This one, I think, is much more modern, it's edgier, the crisis that we are dealing with is very real and present and something that people talk about, and it suggests a kind of an urgency and a psychological focus that creates another type of tension. It's a bit more modern cinematically in its approach."

"Inferno" is scheduled for release next year. 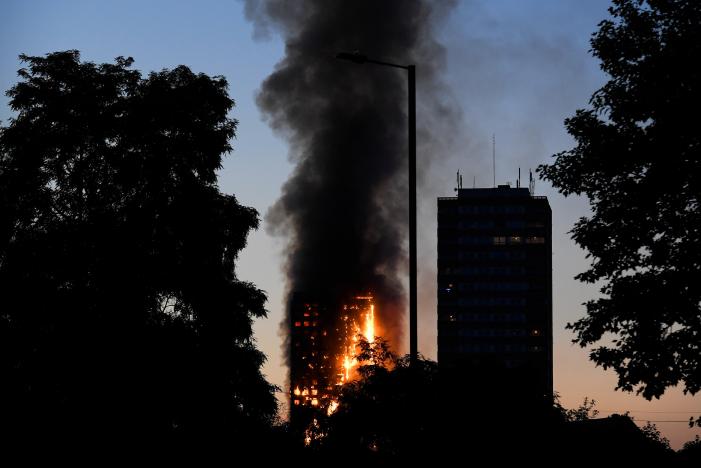 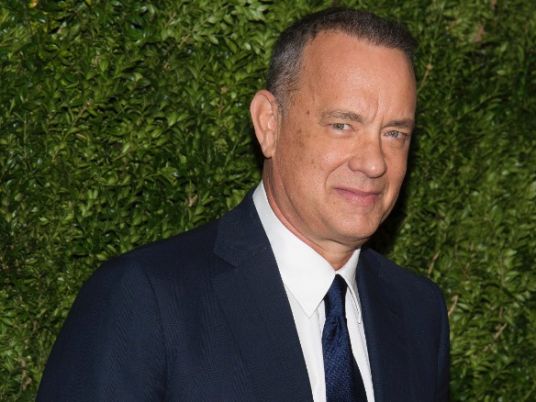 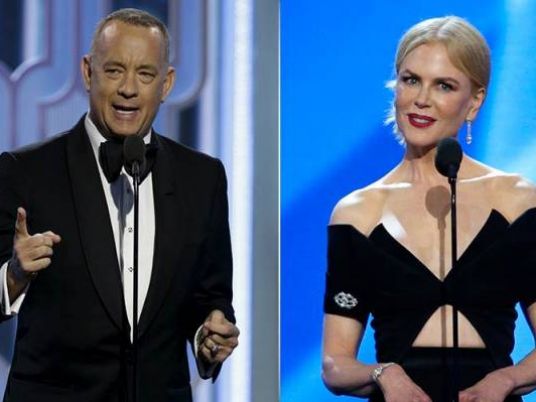 Celebs who could run for president in 2020