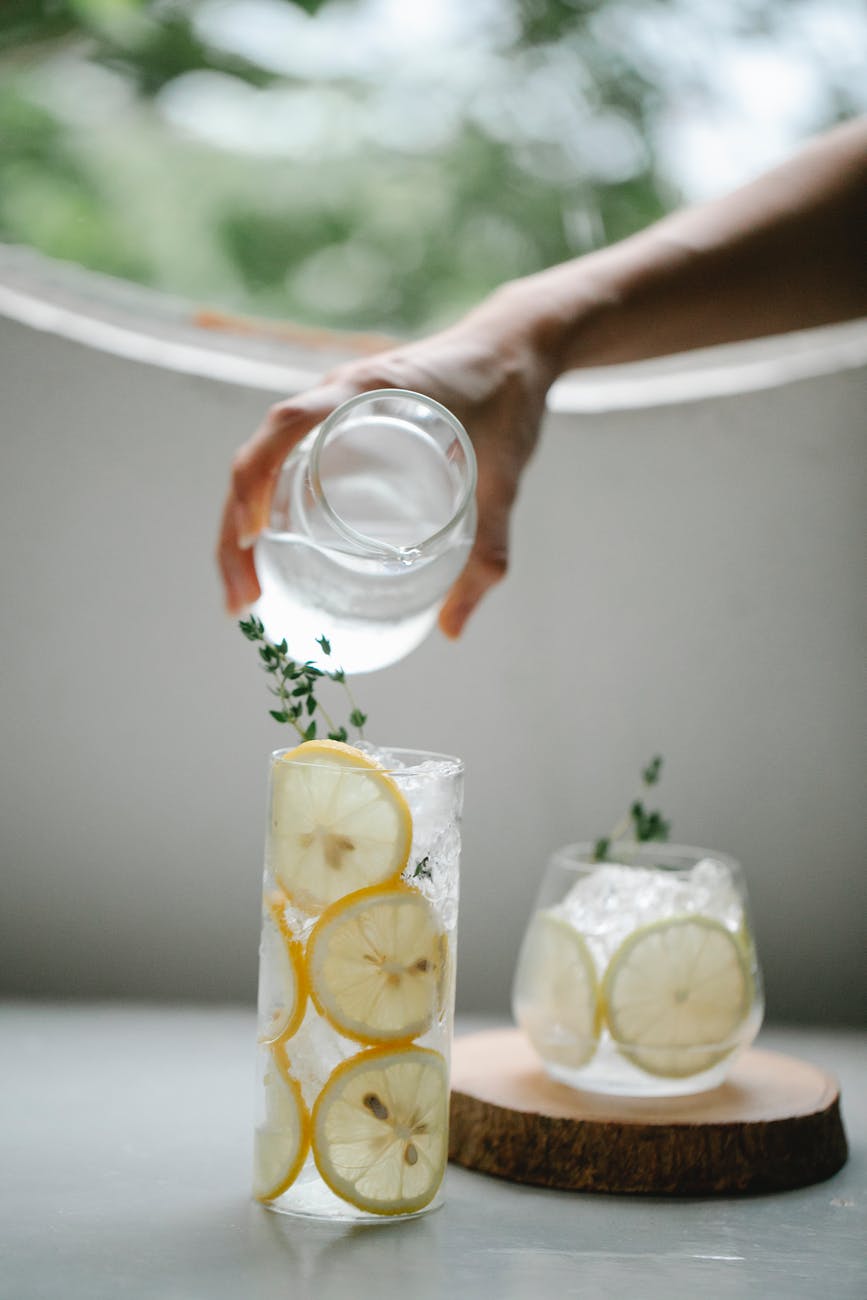 Chairman of the Egyptian Meteorological Authority Ahmed Abdelaal advised fasting citizens to not expose themselves directly to the sun, to avoid exposure to it for long periods, to drink plenty of fluids during the period from Suhoor to Iftar, to wear a headcover, and to avoid foods containing salts due to the heatwave that hit the country Tuesday and will last until Thursday.

Doctor Ayman al-Hady offers 10 tips to citizens for the fasting hours of the day to avoid the thirst.

The first tip is to not drink huge amounts of water during Suhoor because the kidneys get rid of it in a few hours. It is better to extend the amount of water drunk to the hours extending between Iftar and Suhour, he said. Hady advised avoiding very cold water at Iftar as it constricts blood capillaries making it difficult to digest food.

It is preferred to drink liquids such as hibiscus, carob, and licorice, which do not contain artificial colors and protect the body from many diseases. This group of beverages moisturizes the body and compensates for the loss of fluids, Hady said.

Hady advised avoiding salty foods such as pickles, olives, and salted fish as well as those that contain large quantities of spices, which increase chances of stomach acidity and thus increase the need for the body to process liquids, also increasing the feeling of thirst.

Suhoor should include healthy amounts of water and fiber that stay long in the intestine, reducing the feelings of hunger and thirst. It is recommended to eat fruits that contain dietary fiber and water such as watermelon and grapes. Watermelon contains 92 percent water, he pointed out.

Avoid drinking liquids that contain caffeine such as coffee and soft drinks due to their diuretic properties that cause the body to lose water quickly.

Eat vegetables such as cucumbers, because they quench thirst and cool the body, helping to relieve nerve disorders. They contain cellulose food fibers that facilitate digestion, expel toxins, and clean the intestines.

It is preferable to delay the Suhoor until after midnight so that the fasting person can resist the feeling of thirst during the day.

Reduce your intake of sweets. They cause a higher degree of thirst because they contain a large proportion of sugars.

Avoid high temperatures. It is better to sit in air-conditioned places and not be exposed to sunlight.

Avoid drinks that may increase blood pressure, Hady said, advising diabetics to be careful when eating or drinking high-sugar juices.

A Ramadan etiquette guide for non-Muslims