Facebook Twitter LinkedIn
Tarzan may have left the jungle, but the call of the wild proves too irresistible for the vine-swinging hero as he is lured back to the African forests, only to find himself racing to save his kidnapped wife and the Congolese people in a new film.
"The Legend of Tarzan," due in US theaters on Friday, sees Tarzan, played by Swedish actor Alexander Skarsgard, going by the name John Clayton, living in a manor in Victorian England and married to Jane, played by Margot Robbie.
But an invitation to the Congo draws the Claytons back, where they are ambushed and Jane is kidnapped by the nefarious Leon Rom (Christoph Waltz), who has been tasked with delivering Tarzan to a tribal chief in exchange for diamonds.
"It's more about the traditional story in reverse, so we go back to the Congo rather than beginning there," actress Margot Robbie told Reuters.
Skarsgard, best known for playing a vampire in HBO's "True Blood" series, is the latest star to play Tarzan, bulking up his physique over nine months to embody the jungle hero's strength and animal-like agility.
"A transformation as an actor is always exciting," Skarsgard said. "It was tough physically and mentally sometimes as well because you're so isolated from friends and family for nine months. It wasn't tough in a way because I was so excited and motivated."
The fictional story of Tarzan, based on the books by Edgar Rice Burroughs, is weaved into the real life story of African-American historian George Washington Williams, who traveled to the Congo and condemned Belgium's King Leopold II for his harsh and brutal treatment of the Congolese people.
In the film, Samuel L. Jackson plays Williams, who helps save the Congolese people from being enslaved by Belgium's military.
"It's one way of giving it some historical accuracy," Jackson said. "This was actually something that was going on in the Congo at the time and (King Leopold) is responsible for one of the biggest holocausts in Africa."
Much of the Time Warner Inc-owned Warner Bros. film was shot on sets built to look like jungles. Director David Yates, best known for directing four "Harry Potter" films, said the attraction of "Tarzan" for him was in its grand scope.
"This just seemed to me epic, beautiful sense of adventure, big beating heart, lots of action and themes I really responded to," he said.
Tags
fictional story revenge tale of rescue Tarzan

Who will stop this crazy revenge? 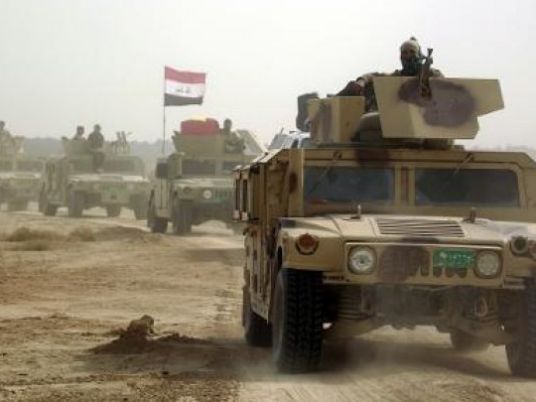 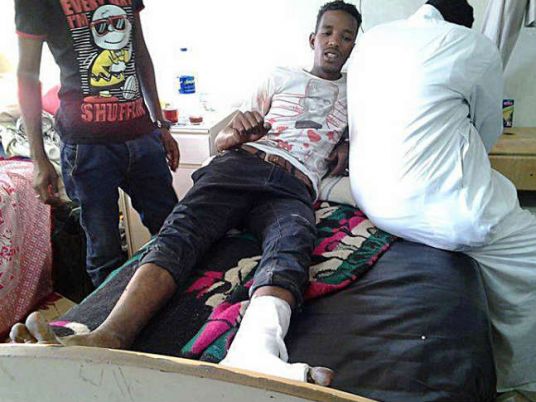