They hung up their bowler hats decades ago, but Stan Laurel and Oliver Hardy remain cinema’s most iconic comedy duo, with a unique chemistry explored in a new feature centered on their careers’ tricky end.

“Stan and Ollie,” released in the US this Friday, marks the first time a feature filmmaker has tackled the slapstick comedy geniuses, known for films including “Sons of the Desert” (1933) and “Way Out West” (1937).

Along with Buster Keaton and Charlie Chaplin, Laurel and Hardy embodied the late 1920s golden years of silent film.

The emergence of “talkies” — films with sound — then propelled them to world stardom by the mid-1930s.

But instead of documenting the stratospheric heights of their success, in “Stan and Ollie,” director Jon S. Baird introduces two worn-out heroes clambering for one last hurrah.

From 1944, Hollywood had turned the page on Laurel and Hardy — but they clung on, even starting a tour of English theaters in 1953, both aged over 60 by that point.

But audiences two-thirds empty sparked disillusionment and tension between “El Gordo” and “El Flaco” — the fat one and the skinny one — as they are known in the Spanish-speaking world.

Exploring Laurel and Hardy’s one-of-a-kind partnership took some imagination: even if there is evidence scribbled down somewhere, neither ever publicly spoke of their closeness.

“It wasn’t replicating their movies because those exist,” John C. Reilly, who portrays Hardy, told a New York panel discussion in early December.

“It wasn’t telling anything you can find out on Wikipedia right now on your phone in ten seconds about their lives. It was going to be about something that no one would know except them.”

With a highly convincing performance, Reilly and Steve Coogan bring new life to the duo: the British Stan Laurel, a workaholic, and American Oliver Hardy, a hedonist frustrated by his husky physique.

The pair were united by their unrestrained taste for comedy, and also for women — with seven marriages between them.

“Chemistry is one of these things people talk about like this mysterious rain that falls on some people. But in fact you can earn it with each other,” Reilly said.

“Steve and I earned (it) the way that Laurel and Hardy earned it with each other, by trusting each other, learning who the person was, being there for them, picking them when they’re down.

“I don’t want this to be a liability for the legacy of Laurel and Hardy. These people are so important to me and so formative at every stage in my life,” he added.

Reilly also explained that his work on “Stan and Ollie” served a deeper purpose than simply producing a quality performance.

“It was for this man who I really want to honor,” he said.

“That’s a big part of why we made this film, both of us. To honor these guys who didn’t quite get their due when they were alive.” 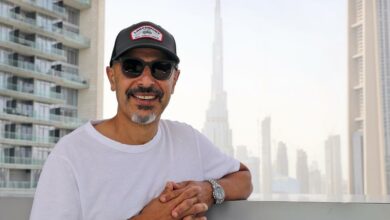 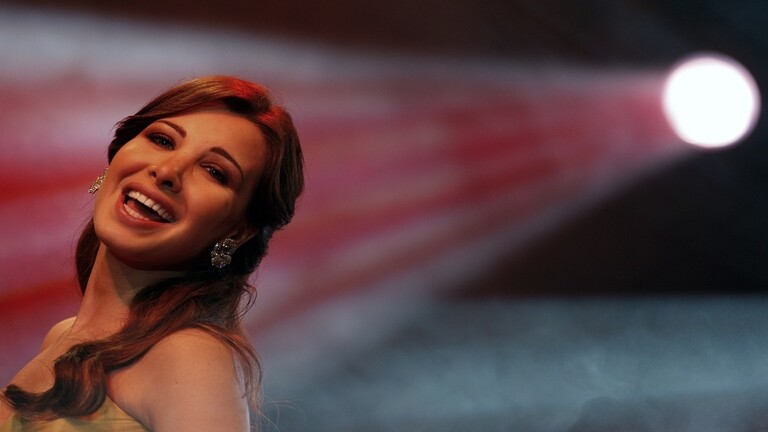 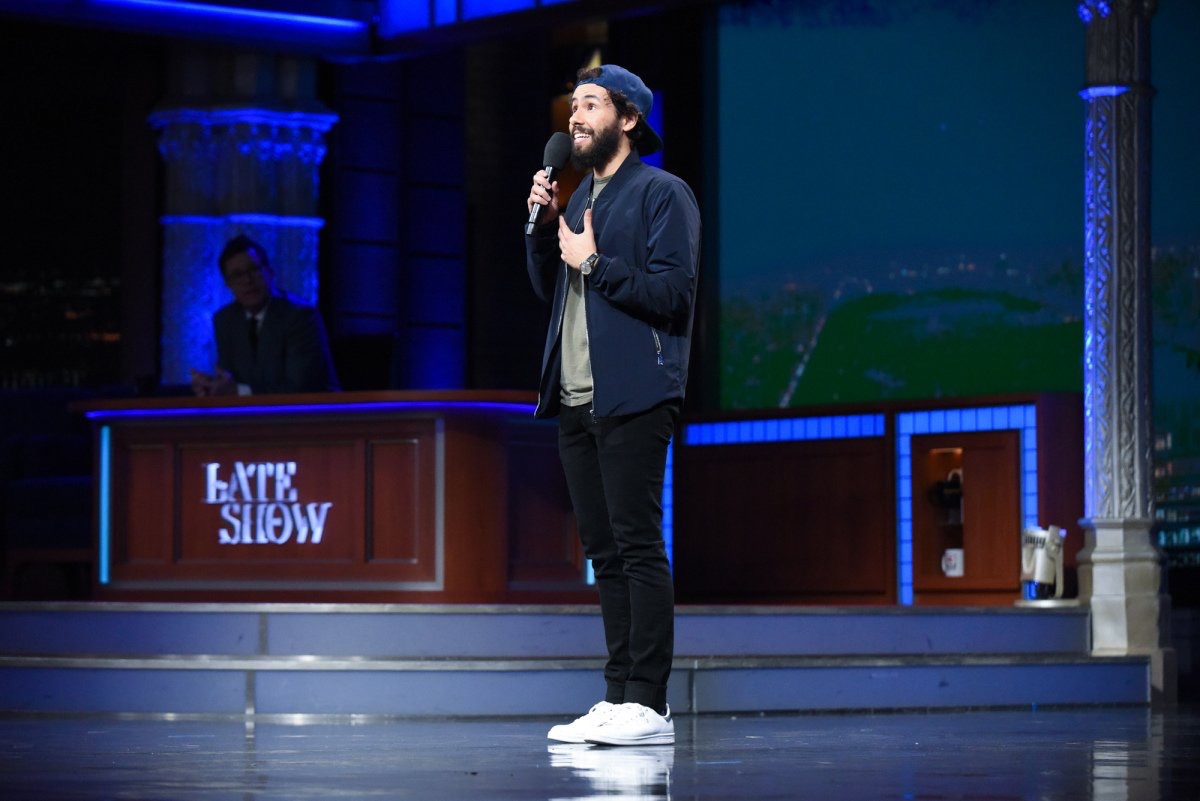 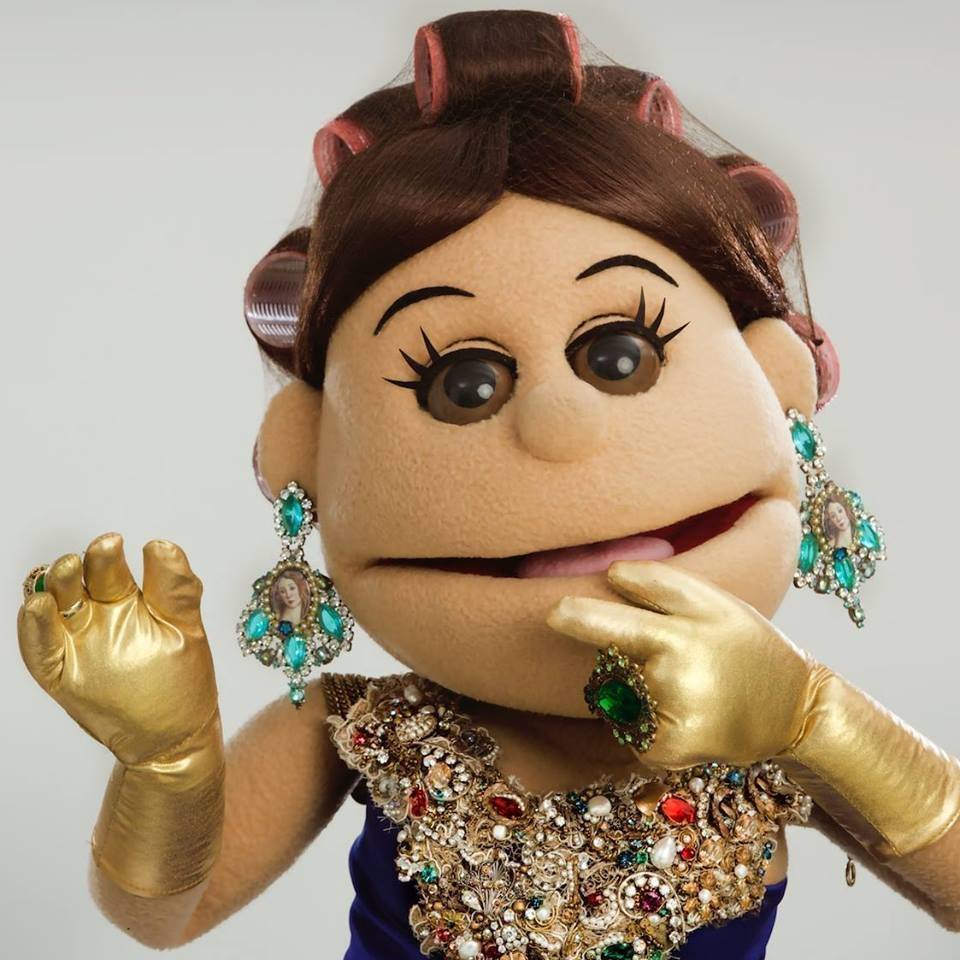