Prime Minister Essam Sharaf met on Sunday with a delegation of Nubians to discuss their demands, which include resettlement on ancestrals lands close to Lake Nasser.

However, famous Nubian activist Haggag Oddoul withdrew from the meeting in protest at the presence of members of the dissolved National Democratic Party.

The Nubians demand to return and live on the shores of Lake Nasser, which they were forced to evacuate when the dam was built in the 1960s. They were also relocated before in 1933 when the Aswan Dam was built.

They also request the government to form a special authority to develop Nubia, like the newly formed one for Sinai, which Sharaf has agreed to.

A member of the Nubian delegation has asserted that the prime minister differed on certain issues but agreed in principle to the demands.

In a telephone conversation with the Aswan governor, Sharaf tasked him with meeting the demands of the Nubians inasmuch as government resources allow. He also vowed to pay the Nubians a visit and meet with their elders in order to discuss their needs.

Debating racism in the Arab world 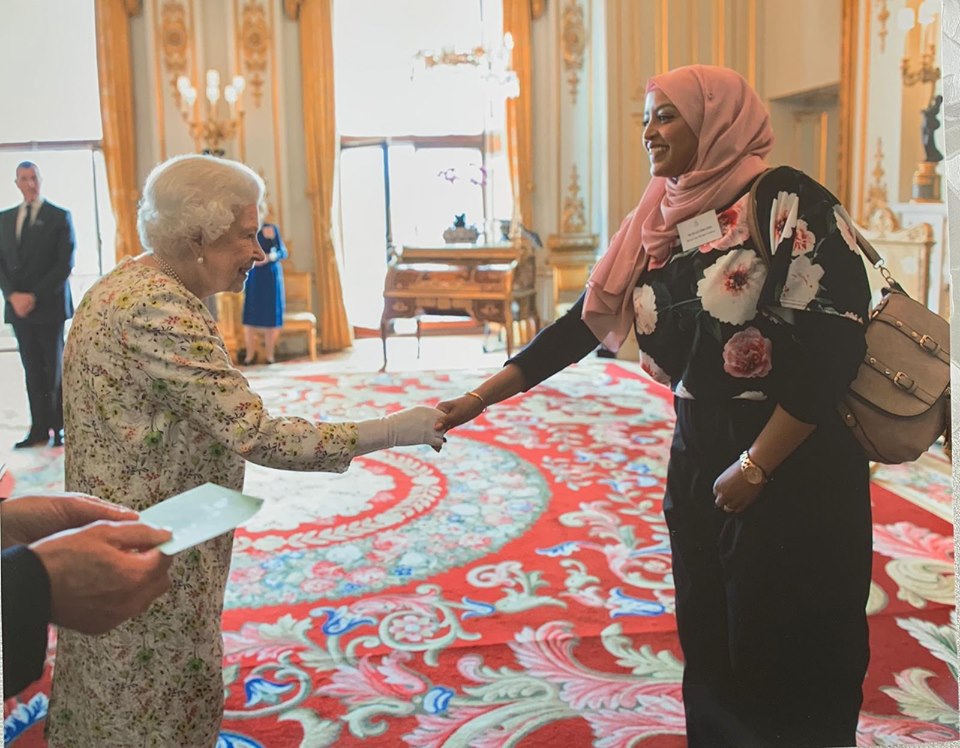