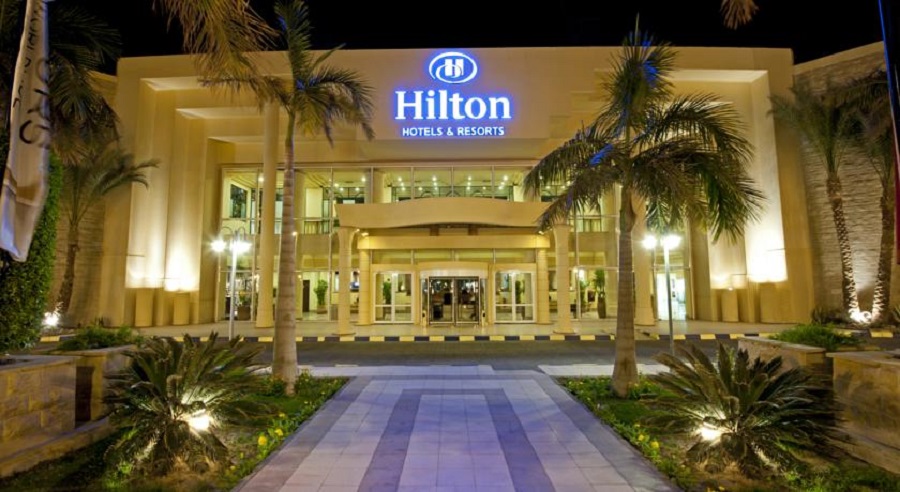 Hotels and tourist villages in the Red Sea have finished preparations to celebrate Christmas and New Year holidays by installing ornamental Holiday decorations and Christmas trees for the hotel entrances and facades, distributing gifts to the guests of each hotel.

Some hotel managers said that the confirmed bookings of hotels and tourist villages in Marsa Alam and Hurghada during the Christmas and New Year holidays reached about 90 perfect, and some hotels are full and there are no free places in al-Gouna and Sahl Hasheesh.

Security agencies tightened their procedures to secure hotels, tourist villages and airports. Surveillance cameras were installed in villages and tourist hotels, while security checkpoints were deployed on the main entrance to the airport, with explosives detectors and vehicles were inspected thoroughly before being allowed into the airport.

“The hotels are witnessing a rise in occupancy rates during the Christmas and New Year holidays,” said Bashar Abu Taleb, head of tourist guides in the governorate. “The occupancy rate is 90 percent. There are full hotels in al-Gouna and Sahel Hashish,” he said.

Abu Taleb predicted the arrival of tourists from more than 35 nationalities, with the largest number of tourists from Germany, Ukraine, the United Kingdom, Poland and the Scandinavian countries.