The government will draft new laws to offer shares in public companies that are privatized, Minister of Investment Mahmoud Mohi Eddin said on Sunday in a forum at the national conference of the ruling National Democratic Party (NDP).

The minister said the government will form a specialized body to improve public companies that will be privatized and ensure workers’ rights after the companies are sold.

Eddin also said that a percentage of the companies’ working capital would be used to form a fund dedicated to improving health and education. Another part of the fund would be invested, he said.

During the same session Agriculture Minister Amin Abaza said the government has devised a strategy to develop the agricultural sector and help farmers over the next three years. “Corn growers will get financial aid for the first time, and local wheat prices will be higher than the imported produce,” Abaza said.

Other participants in the session called for solving irrigation shortages and developing Egypt’s fish and poultry wealth.

Ahmed Ezz, the NDP’s organization secretary, said the Ministers of Housing, Finance and Local Development will play a major part in improving public services. “So that people will vote for us,” he said jokingly. 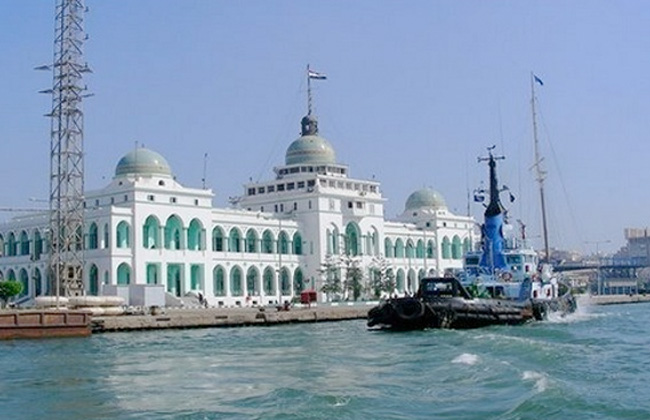