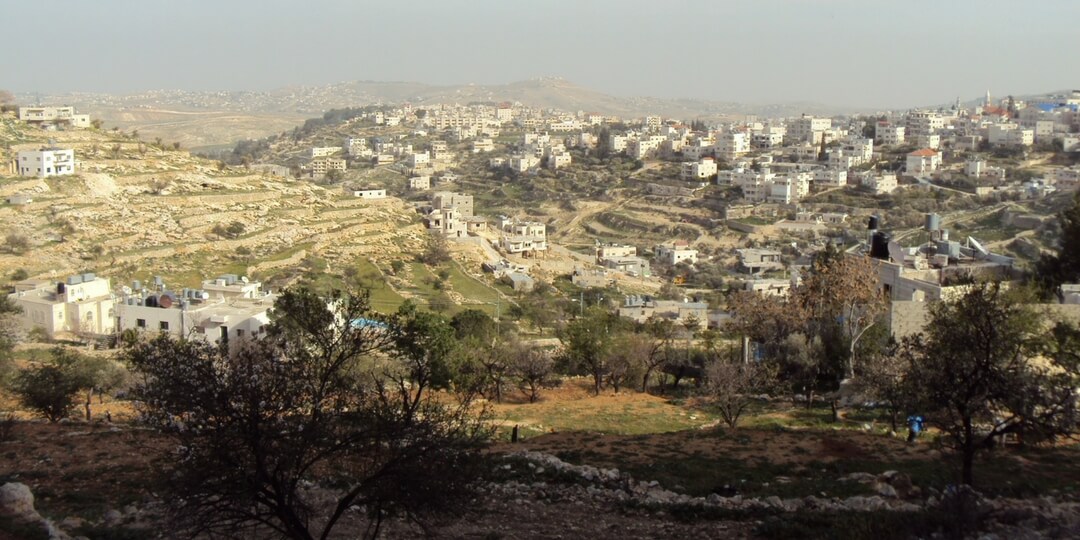 KISAN, West Bank (Reuters) – Palestinians are installing a video surveillance system in a remote village in the occupied West Bank to keep an eye on nearby Israeli settlers who they accuse of frequent attacks.

The project’s founders hope the closed-circuit television cameras around Kisan, which lies in an area under complete Israeli military control, will help deter potential perpetrators wary of being caught on video.

“The goal is to limit settler attacks on our villages, our children, our little ones, that live close to settlements,” Ali Faraj, one of the project’s founders, said.

Cameras mounted in 10 locations will be linked to a mobile application that will warn residents of a breach and record alleged incidents that often go undocumented, Ahmed Essa, another of the project’s founders, said.

Faraj said Kisan and surrounding villages have seen more than 450 incidents involving settlers, including attacks on people and damage to homes.

The United Nations has documented some such incidents, as well as acts of Palestinian violence against Israelis in the West Bank, where nearly 430,000 settlers live among some three million Palestinians on land Israel captured in a 1967 war.

The camera project is being funded through an initiative called 3al Ard — on the ground, in Arabic — founded by Palestinian-American businessman Bashar Masri.

Masri initially funded half a dozen projects in remote areas “to encourage people to take matters into their own hands vis-a-vis stopping the mad expansion of the settlements”, he said.

While the Palestinian Authority (PA) has limited autonomy in some areas, many villages, like Kisan, lie in areas under complete Israeli military control, leaving them with little avenue for redress after alleged incidents involving settlers.

“The (PA) cannot enter here … it is the duty of local residents to fill the gap,” Faraj said.