Business tycoon and Egypt’s wealthiest person Nassef Sawiris is reportedly backing a US$4.7 billion takeover offer for his share in the private jet company Signature Aviation Plc, according to Bloomberg.

Bloomberg added that NNS Holding, Sawiris’ investing arm, is set to sell its share of 7.42 percent to a consortium led by Blackstone Group Inc and Global Infrastructure Partners (GIP).

Sawiris is currently the third largest shareholder in Signature.

The move helps end a months-long bidding war for the company. Earlier this month, rival GIP and Blackstone Group teamed up to raise the purchase price to US$5.62 a share.

The takeover is likely to succeed with approval from Sawiris and fellow billionaire Bill Gates, the company’s biggest shareholder. 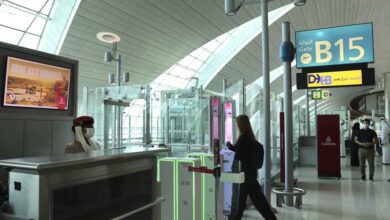