For Andrei Soldatov and his friends, Feb. 24 marked the end of Russia as they knew it.

In the early hours of that day, President Vladimir Putin announced that he had ordered Russian troops into Ukraine. “And all of a sudden, everything we still believed in got completely compromised,” Soldatov, a Russian investigative journalist who lives in self-imposed exile in London, told CNN.

Life in Russia had for many years been getting more difficult for dissidents, independent journalists and anyone speaking up against Putin’s regime, but Soldatov said people like him still had some hope to hold on to. The war changed that, he said. 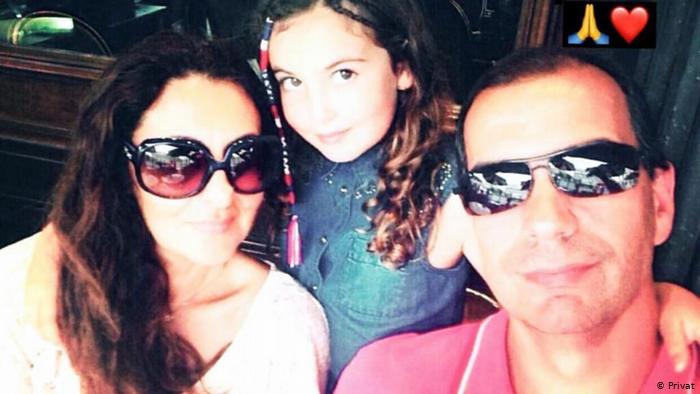