More than 1350 activists, MPs, and foreign nationals initiated legal action at the State Council against the president, prime minister, foreign minister and defense minister, against the decision to build a steel barrier on the Egyptian/Gaza border. They are also demanding that the border crossing be opened.

Among those involved in this protest action are Ambassador Ibrahim Yousry – who previously spearheaded a lawsuit against the decision to export natural gas to Israel – Abdel Halim Qandil, general coordinator of Kefaya, Abdel Galil Mustafa, a leader of the 9 March Movement. A number of university professors are also involved and MPs including Hamadein Sabahy of the Karama Party, Gamal Zahran (independent), Mohamed el-Beltagy the secretary general for the Muslim Brotherhood parliamentary bloc and Mohamed el-Umda from the Constitutional Party. Intellectuals and political activists were also present among them authors Sunallah Ibrahim, Bahaa Taher and Alaa el-Aswany.

Petitioners said that the wall is not a security barrier as the government has justified, but is a social and humanitarian barrier that hinders supplies and aid from reaching besieged Palestinians. They demanded an immediate cessation of construction.

Ambassador Yousry said that the signatures on the petition reflect popular consensus regarding the elimination of this shameful barrier.

John Blater, a British rights activist, was on hand supporting the petitioners saying that the barrier "stalls life in Gaza and isolates its citizens." 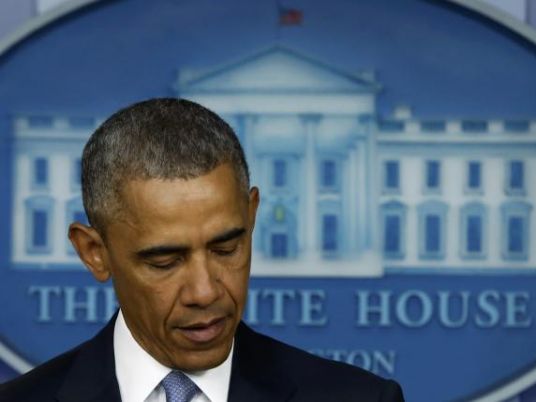 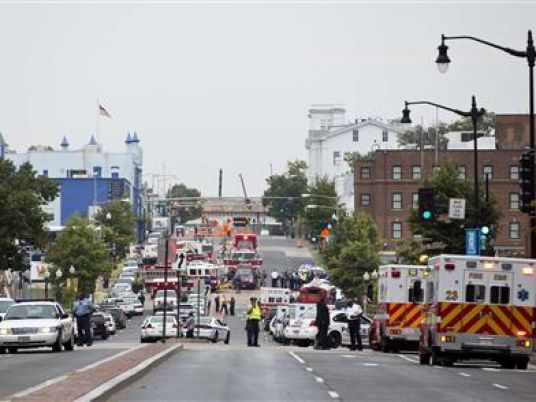 Israeli envoy in Cairo for talks