Beirut – Lebanon’s pro-Western political faction has called on the government to respect an international tribunal calling for the arrest of four Hizbullah members in the assassination of a former prime minister.

Hizbullah’s leader denies his group had any role in Rafik Harri’s 2005 killing and has vowed to protect suspects from arrest.
But the pro-Western bloc known as March 14 said in a statement late Sunday that Hizbullah is holding the country hostage by making it choose between justice and stability.
The Cabinet is packed with Hizbullah allies, so there is little enthusiasm within the current leadership to press forward with the case.
Tags
hassan nasrallah hizbullah Lebanese Prime Minister Rafik Hariri March 14 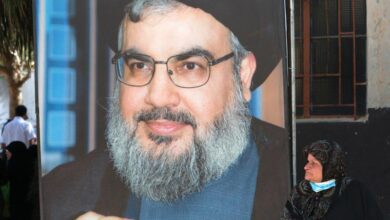 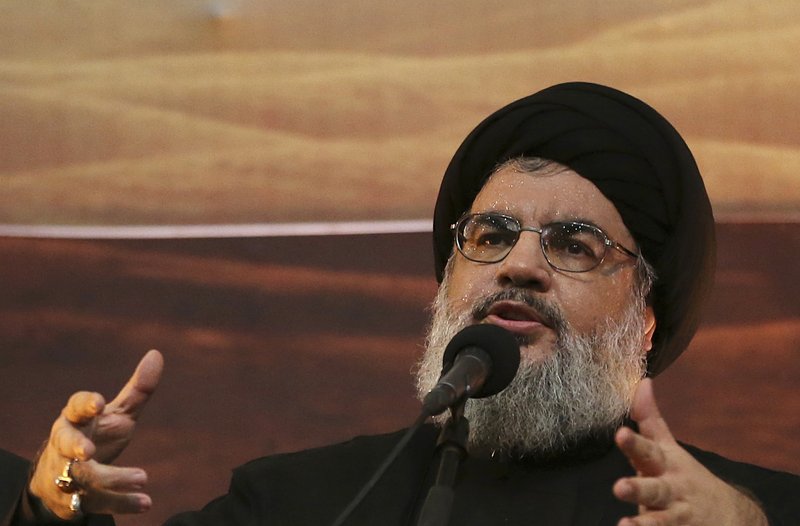 Hezbollah says it has doubled its arsenal of guided missiles 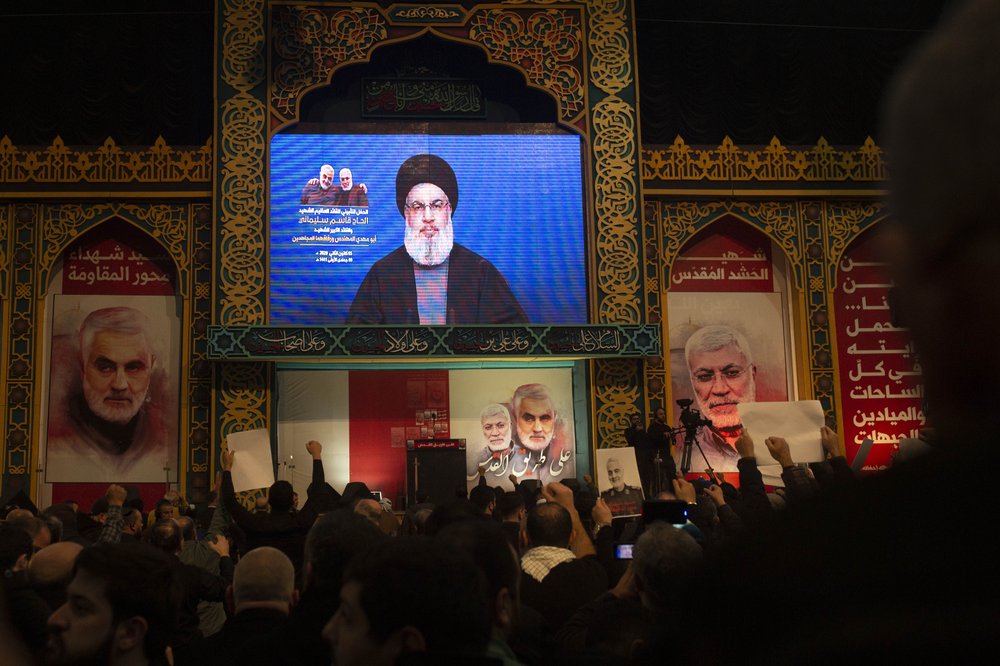 Iraq vote, Hezbollah threat leveled at US troops in Mideast