Beiruit–Tens of thousands of Lebanese are gathering in Beirut to mark the 2005 uprising the ended Syria's 30-year domination of Lebanon.

Sunday's rally by the country's pro-Western opposition comes during a tense time in Lebanon and in the Arab World, which is being swept by a wave of unrest.

The crowd waved Lebanese flags and posters of former Prime Minister Rafik Hariri, whose 2005 assassination prompted the uprising that drove out Syrian troops later that year. The billionaire businessman had been quietly challenging Damascus' domination over Lebanon at the time of his assassination.

This year's anniversary comes amid rising tension between the pro-Western factions and the militant group Hizbullah, which is backed by Syria and Iran. 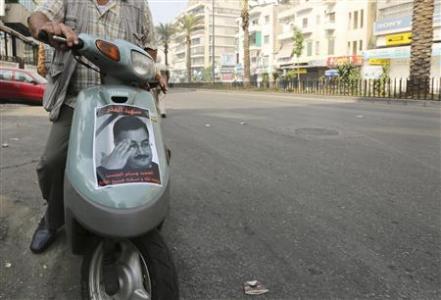 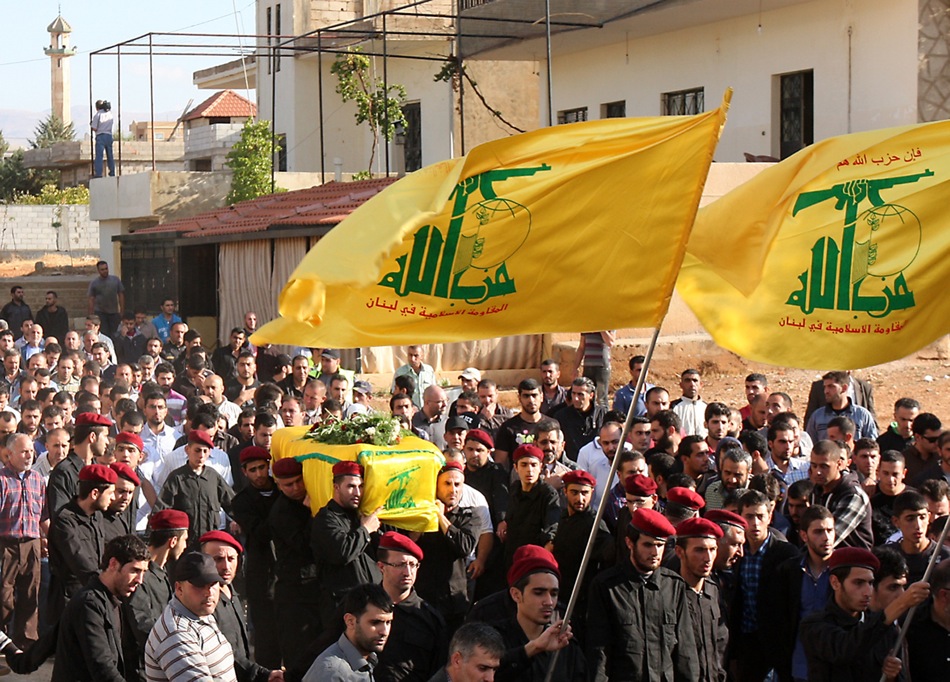