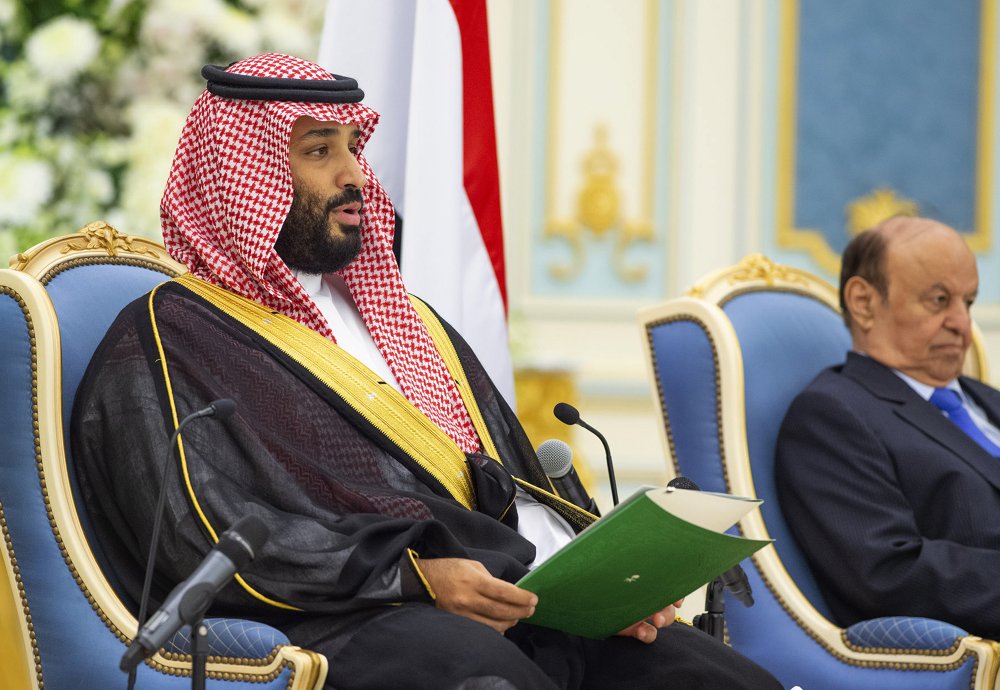 BEIRUT (AP) — Three leading international NGOs announced on Monday they are boycotting meetings that Saudi Arabia is holding with civil society groups ahead of hosting this year’s Group of 20 summit, saying participating would lend legitimacy to a kingdom “trying to whitewash its dire human rights record.”

As Saudi Arabia begins its first meetings this week to kick off the dedicated meetings for civil society within the G20 known as the Civil 20 or C20, Berlin-based Transparency International said it would decline its invitation to be part of the process.

In a joint statement with Amnesty International, based in London, and the Johannesburg-based alliance of civil society organizations and activists known as CIVICUS, the anti-corruption watchdog said they were calling on other groups to join their boycott as well.

“We cannot participate in a process that seeks to give international legitimacy to a state that provides virtually no space for civil society, and where independent civil society voices are not tolerated,” the groups said.

Saudi Arabia’s government communications office did not respond to a request for comment on the groups’ statement.

Saudi Arabia took over the rotating G20 presidency from Japan last year, becoming the first Arab nation to have the prestigious role of hosting the summit of the world’s largest industrialized and developing economies, which is planned in November in Riyadh.

The oil-rich kingdom has embarked upon a liberalization drive, but has faced ongoing criticism over multiple human rights issues, including its arrests of critics, its restrictions on women, and the 2018 killing of Washington Post columnist and royal family critic Jamal Khashoggi at the Saudi consulate in Istanbul.

At a time when Crown Prince Mohammed bin Salman’s social reforms were being widely hailed in the West, Khashoggi’s columns criticized the parallel crackdown on dissent the prince was overseeing.

A court in Saudi Arabia sentenced five people to death in December for the slaying in a verdict that Agnes Callamard, who investigated the killing for the United Nations, condemned the trial as a “mockery of justice.”

Callamard, who has called for the G20 meetings to be moved elsewhere this year, concluded in her investigation that the killing was carried out by a team of Saudi agents, including people who worked for Prince Mohammed’s office.

“The fact that that the chain of command and the state have not been investigated means that the system that made it possible for Jamal Khashoggi to be killed has not been touched,” she said after the trial verdict.

The C20 was established in 2013 as an official engagement group of the G20 with the goal of ensuring world leaders hear outside voices from civil society. In a set of guiding principles adopted last year in Osaka, Japan, the C20 said its aim was “protecting the environment and promoting social and economic development, human rights and the principle of leaving no one behind.”

The NGOs boycotting the C20 process said that even if they did participate, Saudi Arabia’s strict media controls mean that the discussions would not be heard by the country’s own people without being censored, and noted that even the protests by activist groups that are a regular part of G20 summits are expected to be limited.

“Freedom of peaceful assembly is a right, but in a country where all gatherings, including peaceful demonstrations, are prohibited, there is no possibility that this fundamental right will be respected,” they said.