Jama'a al-Islamiya on Tuesday announced it has formed squads with 13 other Islamist parties and movements to fight vandals, thugs and groups like the Black Bloc.

Spokesperson Khaled al-Sherif said the squads were formed with the Fadila, Asala and Shaab Parties. “We are talking to the Muslim Brotherhood and the Salafis to join,” he said.

He added that the squads are armed only with simple tools for self-defense. “We have phone numbers to report thuggery and banditry,” he said. “We help the police restore order.”

Body of ‘Blind Sheikh’ to be repatriated to Cairo Thursday 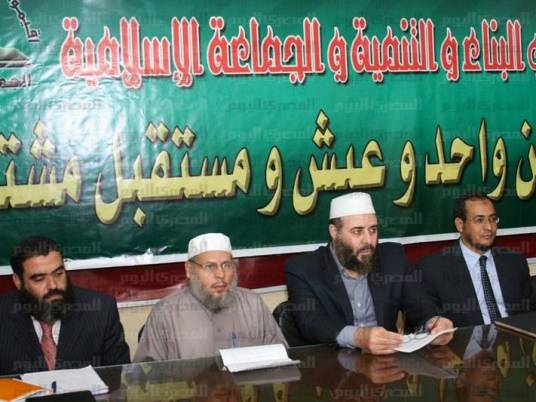