Egypt experienced a significant decline in the import of meat and poultry during the month of March, said Egyptian importers on Tuesday, pointing out that there are many obstacles preventing import levels from returning to their norm.

Local importers and producers organizations began intensive meetings on Tuesday in order to prepare a comprehensive report on the issue, which will be presented to the prime minister within the next three days. The report will discuss the decline in stores of many domestic market commodities, as confirmed by official sources in the Federation of Chambers of Commerce.

Fathallah went on to say the price hikes were due to a 30 percent rise in shipping costs, increased security risks in the Middle East, increased bank fees and the increased value of the US dollar, not to mention the gloabl increase in prices.

Fathallah added that the export of large quantities of food commodities to Libya and the Gaza Strip has affected many food stores, especially with the decline in domestic market shipments from abroad. He also warned that the domestic market could experience a crisis when Egypt’s tourism recovers, especially with the approach of the month of Ramadan.

Ahmed Sakr, an Egyptian importer, said that meat imports declined in March to 6000 tons, as compared to the monthly average of up to 20,000 tons, a 70 percent decline. He went on to say that average frozen poultry imports went down from 10000 tons to around 4000 tons, a 60 percent decrease.

Meanwhile, the head of the Association of Meat Importers, Alaa Radwan, said that global price hikes have affected the local market, bringing the price of 1kg of Brazilian meat to around LE30, as compared to LE23 late last year.

Despite the importers' fears of reduced meat and poultry imports, stocks of a number of other commodities, including sugar, are sufficient to cover a period of five months. 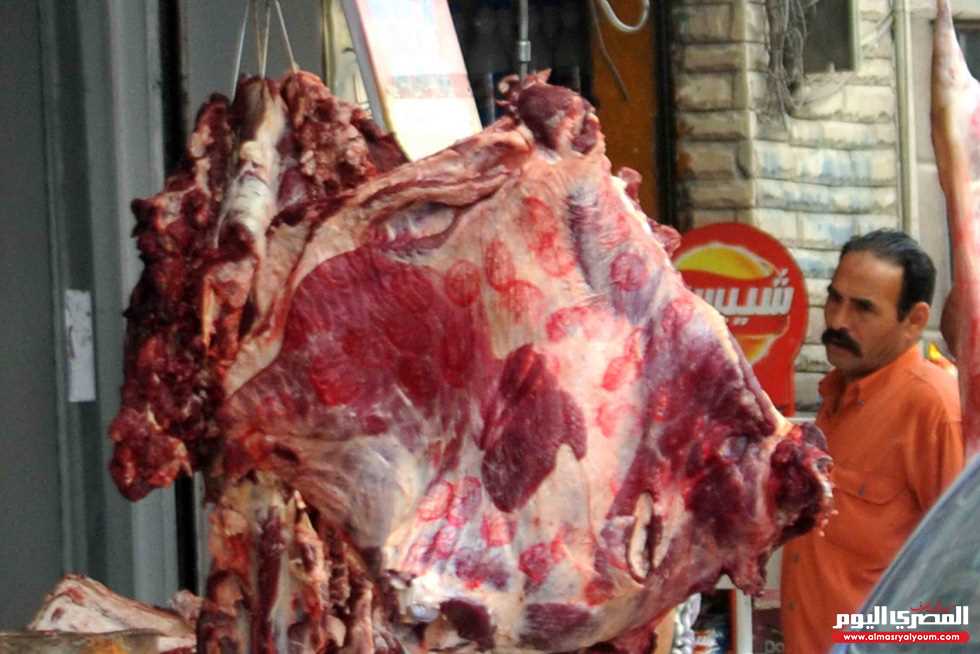 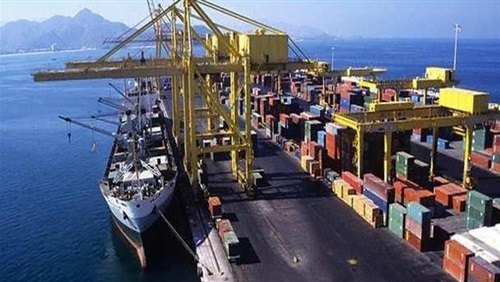 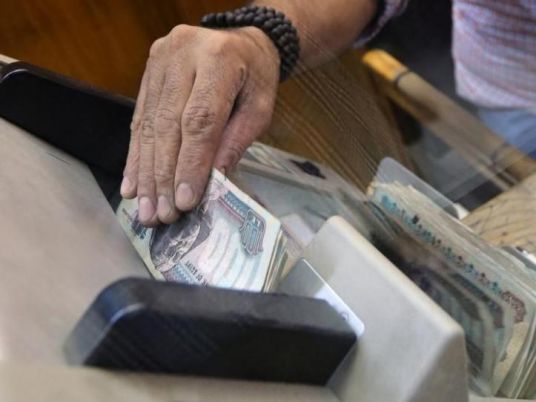