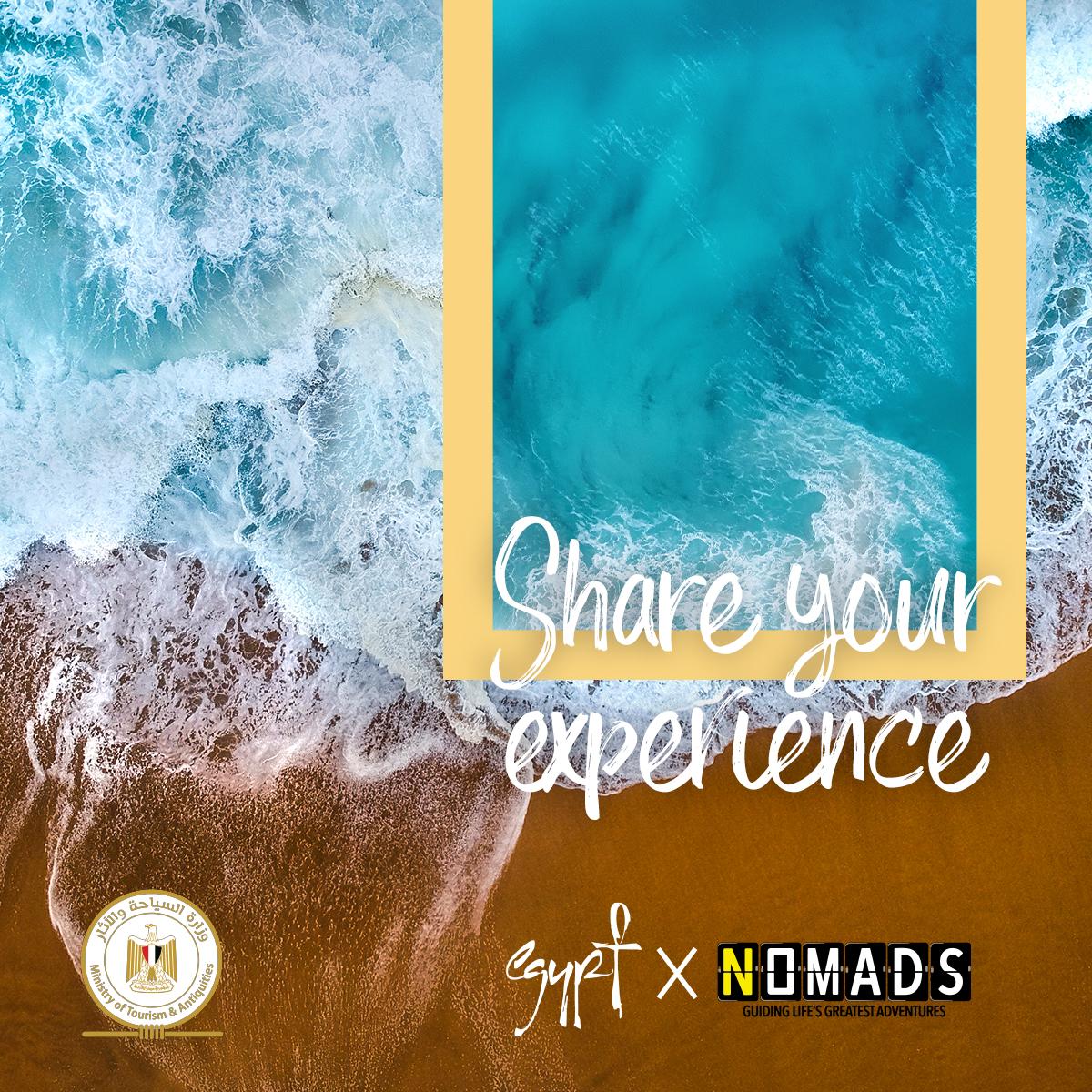 The Egyptian Ministry of Tourism and Antiquities has launched a competition for amateur photographers, to find the best photo featuring Egypt’s beaches.

The competition, which is organized in cooperation with “Nomads” group for tourism and travel and the Egyptian Chamber of Hotel Establishments, encourages participants to post their photos on Facebook for judging.

The Ministry developed the competition to encourage photography enthusiasts to highlight and promote the beauty of Egypt’s picturesque beaches and coastal cities.

This competition is scheduled to continue until Wednesday, August 5.

The three winners who get the highest number of likes will be awarded a trip for two to spend three nights in a hotel in either Alamein, Gouna or Sharm al-Sheikh.

In addition, the two most beautiful photos will be selected, and the people who took them will win a trip for two for three nights in a hotel in Sharm el-Sheikh or Sahl Hasheesh.

Whoever wants to participate in this competition should upload their photos on the Nomads Facebook group and tag Egypt’s Tourism Promotion Authority using the following hashtags: #SameGreatFeelings, #Beaches_in_Egypt, and #SafeTravels.