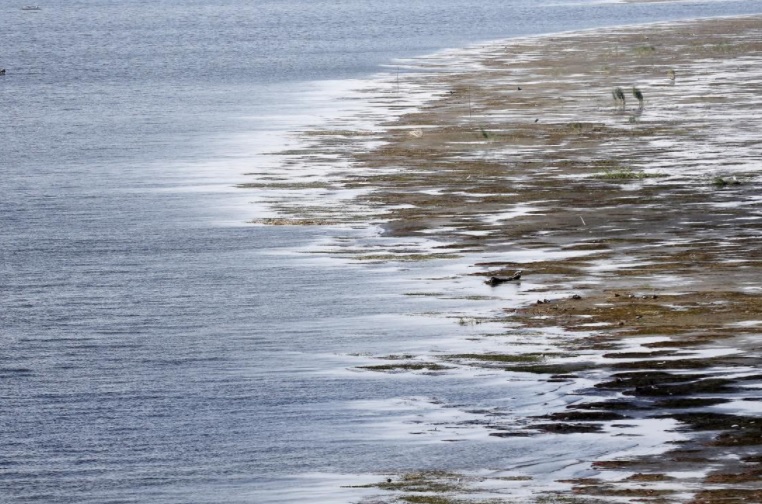 Director of the Egyptian committee for the Lake Victoria-Mediterranean Sea navigation line-linking project Tahany Saleet revealed details on the project, stressing the necessity in studying the Nile River as the longest waterway in the world and referring to the importance of transport between countries for regional integration.

Basin countries need to cooperate to benefit together from the Nile, Al-Ahram quoted Saleet as saying.

During a meeting to discuss the project, Saleet pointed out that efforts were being made to find common points, which revolve around the general goal of “one continent, one river, one people.”

The aim of the project is to find a sustainable means of transport to reduce poverty among the Nile Basin countries.

“In order to achieve this, we need further studies on the components of the project namely  navigational corridors, infrastructure, rehabilitation centers for the workforce, and legal and institutional frameworks and agreements between African countries”, Saleet stated.

The project’s steering committee has discussed components of the project, conducted in cooperation between the New Partnership for Africa’s Development (NEPAD) and the COMESA.

In Addis Ababa, the project was presented as a priority for Nile Basin countries.

Egypt requested the formation of a Facilitation Committee on the project. Its first meeting was held in 2014, focusing on the exchange of data, information and feasibility studies.

Saleet confirmed that the framework of the linkage project is increasing and the stakeholders are increasing.

Preliminary feasibility studies have been conducted by Egyptian experts and approved, she said.

In 2015, a project management unit was established along with a national committee for its management, Saleet mentioned, adding that several promotional visits to the Nile Basin countries have been conducted since then.

She pointed out that the results of the preliminary feasibility study divided the Nile into five sectors. The study led to proposing six channels of transport, most notably the one through the Nile, through the establishment of the navigational linkage corridor.

The Congo requested the annexation of the Smeliki River, as well, Saleet said.

Saleet said the project would be implemented with a grant from the African Development Bank of US$650,000, pointing out the project needs more studies and training programs.

On the development of human capabilities, Saleet said the Climate Change Foundation and the River Transport Authority presented an introduction to the means of inland navigation in February 2017 in Cairo.

According to Saleet, a training session is scheduled in Belgium on December 12 where the Facilitation Committee will participate.