The Imbaba Court of Misdemeanors sentenced former MP Anwar al-Balkimy to a three year suspended prison sentence Tuesday after finding him guilty of filing a false complaint, forgery and obstruction of justice.

Balkimy, a member of the Salafi Nour Party, was accused of covering up his nose job by claiming to have been beaten by robbers in February. The Nour Party announced his dismissal in March after it turned out he was lying.

Balkimy was absent during the session. His defense lawyer requested Balkimy’s acquittal, claiming that the case was meant to defame his client.

Salma Hospital owner Mohamed Abdel Khaleq al-Bedewy had filed the charges against Balkimy, claiming that he had gone to the hospital for rhinoplasty but then fabricated a story of a false assassination attempt to hide the fact he had plastic surgery.

After the report was filed, the prosecution heard the testimony of eight staff members from the hospital who confirmed Bedewy’s story. Balkimy initially denied all charges but then confessed, claiming that he was still under the influence of the anesthetic when he fabricated the story of his attack.

In turn, Balkimy accused Bedewy of filing the charges in order to gain publicity for his hospital, and also accused Salma Hospital of discharging him while he was still under the effects of anesthesia.

When the incident first made news, the story sparked criticism against the MP and the Nour Party, which later announced it would take disciplinary action against him. 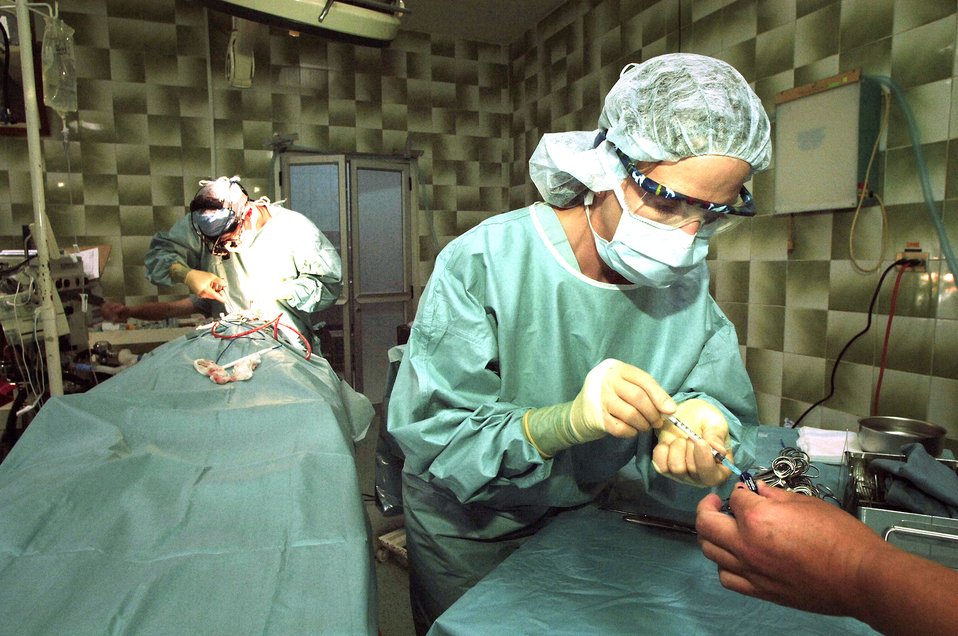 Two women launch ‘Be Yourself’ campaign to counter cosmetic surgery 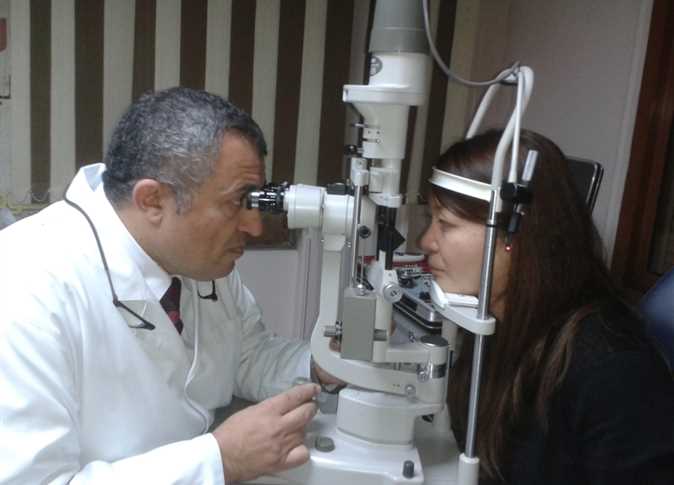