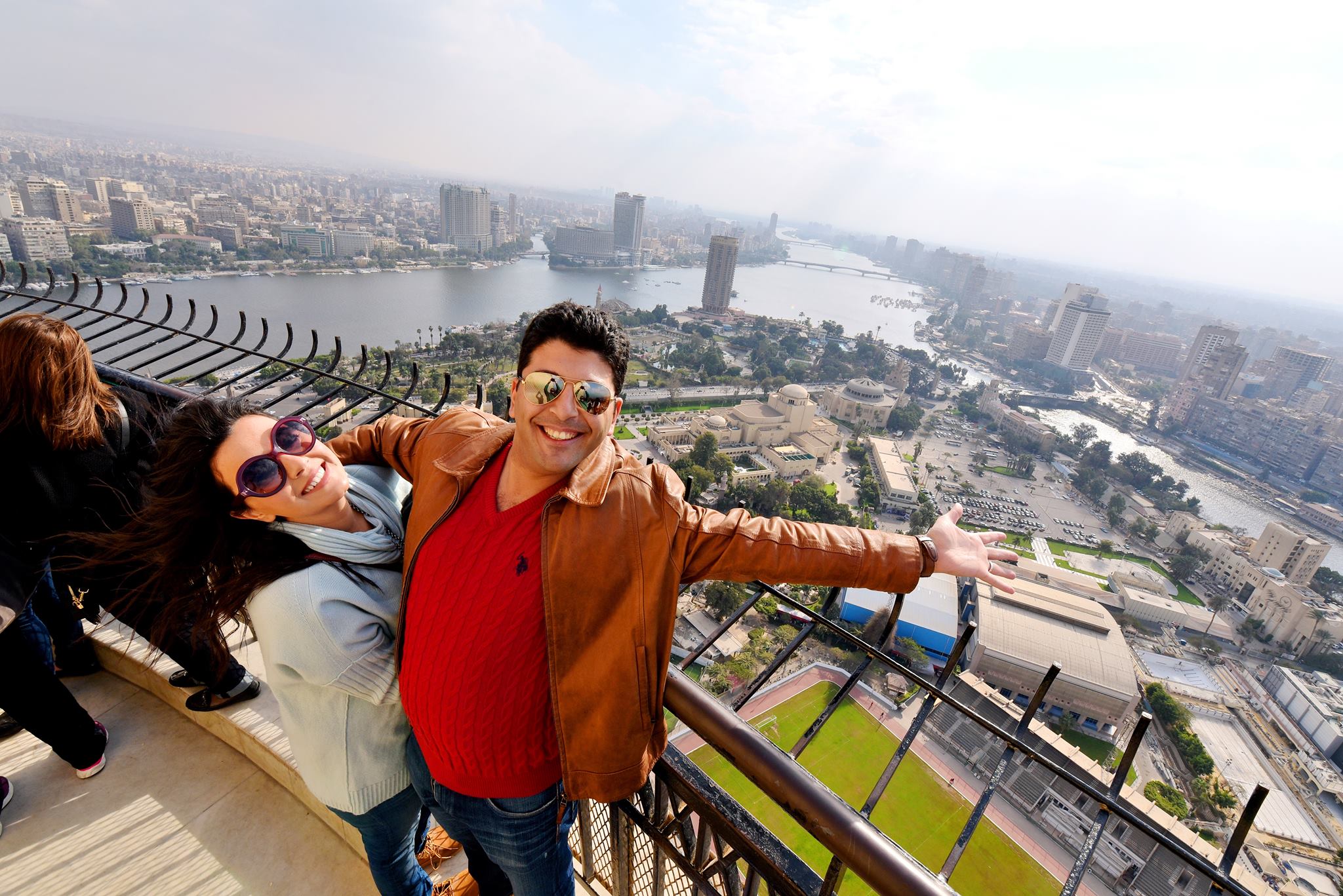 An Egyptian couple is travelling throughout Egypt with the goal of not only exploring the country’s tourist attractions, but encouraging tourism among locals. The couple is documenting their personal journey in a bilingual trilogy, soon to be published, titles “Around Egypt in 60 Days”, with hopes that it will spread commercially and become part of the educational curriculum in Egyptian schools.

As a couple, Omar Attia and Dalia El Debaiky bonded over their passion for sightseeing, and decided to take their touristic drive to the next level by visiting all 27 of Egypt’s governorates to document the country’s must-see attractions. The pair took photographs of their journey, as well as wrote personal informative stories on their Instagram account.

“It’s going to be different than any historical guide ever published. It’s not the usual boring, factual, out of touch explanations. All facts are going to be thrown in between the stories we have to tell. The human element is what it’s all about. It’s what people will relate to,”Attia told Egypt Independent.

He added that they are already more than half way through the first book which will be covering Cairo, Giza, Alexandria and the entire Mediterranean coast.

The sequel will cover the Delta, Fayoum, as well as the Western desert, and the last of the trilogy will cover Upper Egypt and the Red Sea. 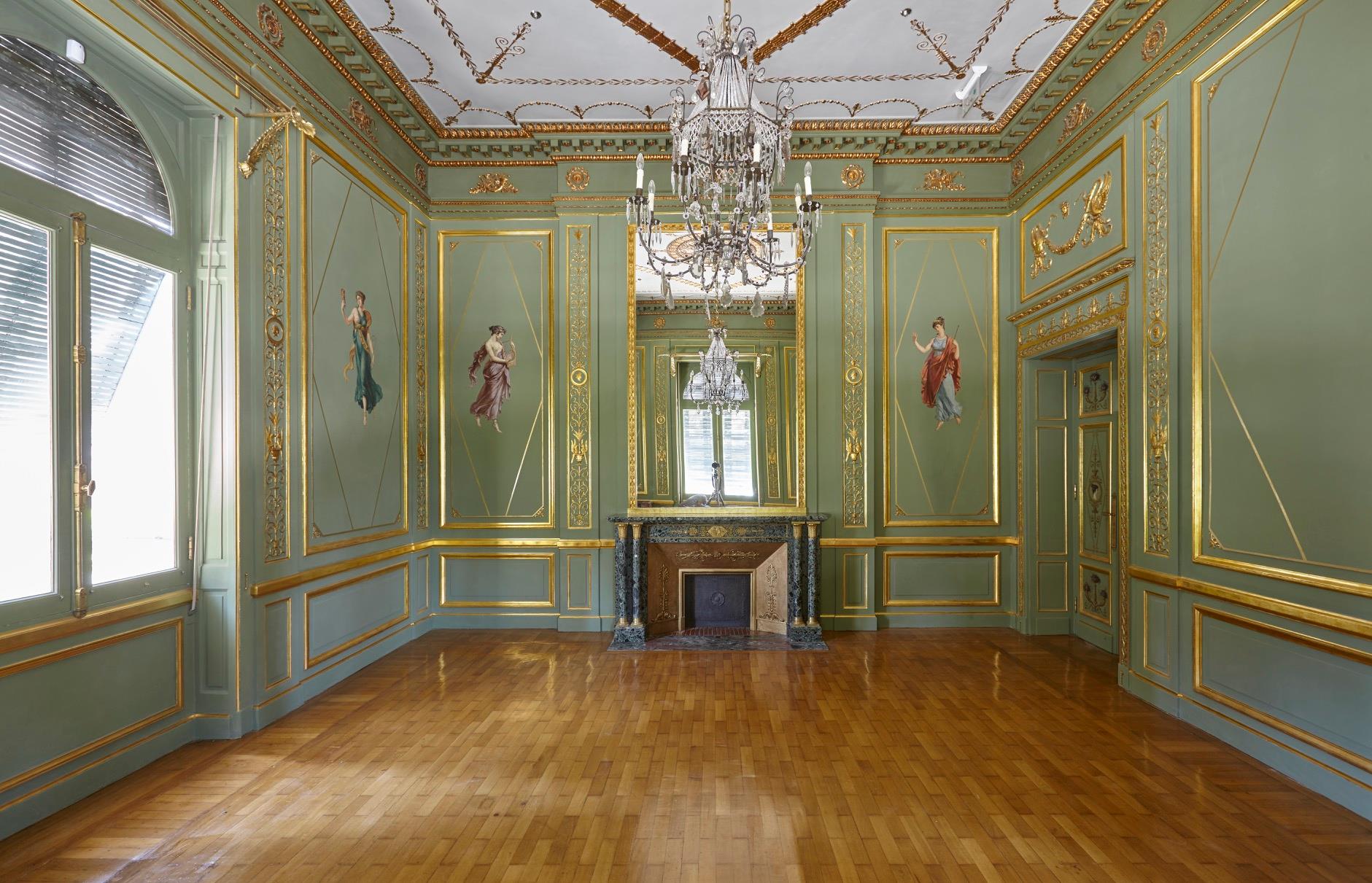 The both of the married couple are marketers for their family businesses, and their passion for exploring Egypt has been a core part of their relationship since the very beginning.

During their engagement, they would usually avoid going to traditional dates and instead would take a felucca on the Nile or spend time at one of Cairo’s several museums, Attia said. Attia’s love for photography and sightseeing started at a very young age when he used to travel from Kuwait-where he grew up- to Cairo for summer holidays with his family.

“I’ve lived in Kuwait my whole life, but my dad was always keen on teaching us the importance of being loyal to one’s country. My dad made sure we came to Egypt every summer and experienced some of Egypt’s most beautiful attractions every single time,” he said. It’s no surprise that the couple’s engagement was celebrated by the Nile River, their Katb Al-Kitab (the Islamic marriage ceremony) pictures were captured outside the Saladin Citadel in Cairo., and their wedding celebration was held at the iconic  Mohammad Ali Palace. 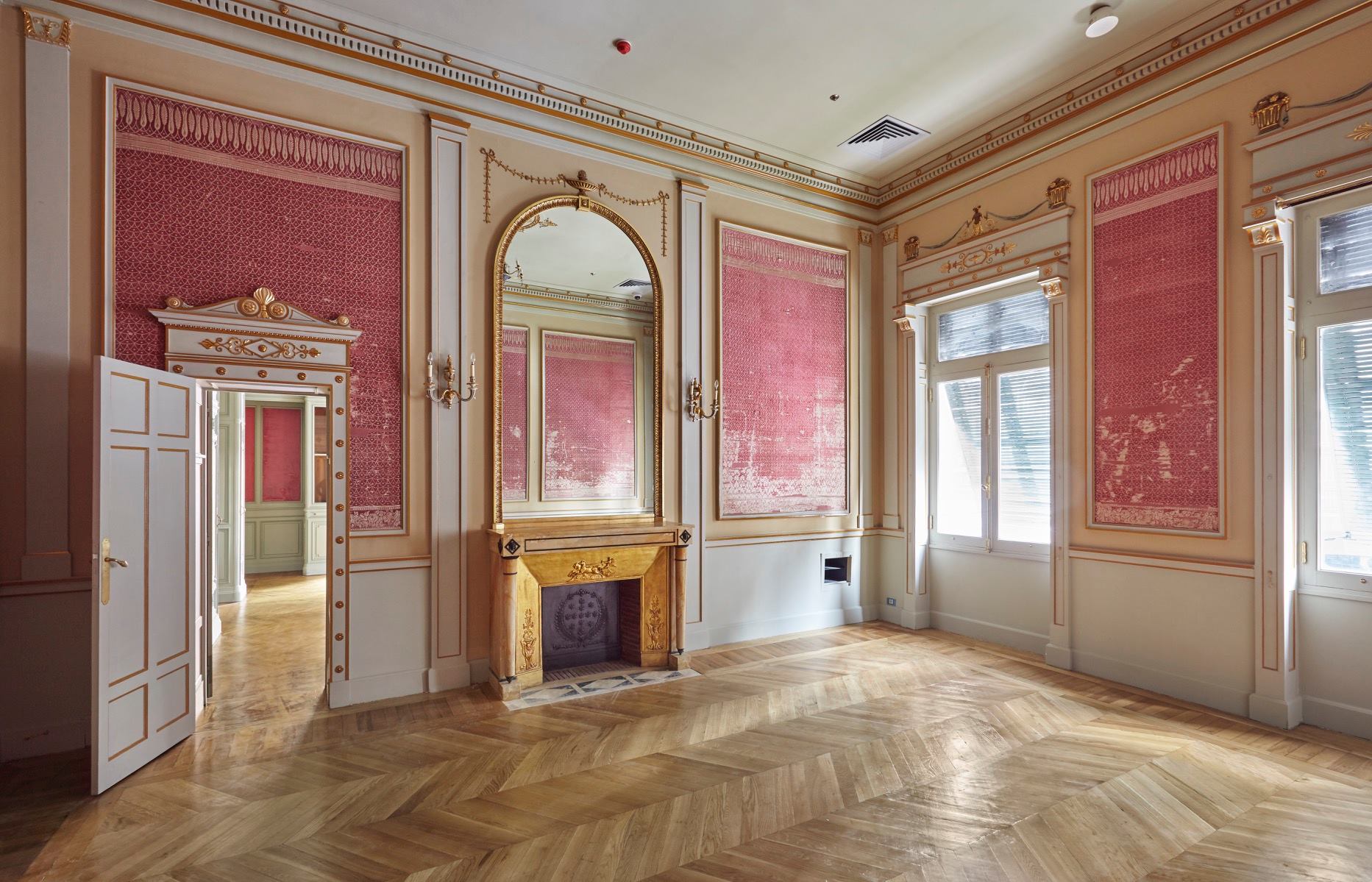 Their 60-day trip around Egypt, yet to be completed, encourages others to embark on a similar trip to experience some of the country’s forgotten treasures.

“We aren’t super models, nor do we aim on giving a delusional experience about the places we visit. We’ll talk about the good, the bad, and also what things people have to keep in mind visiting each and every place,” Attia said. 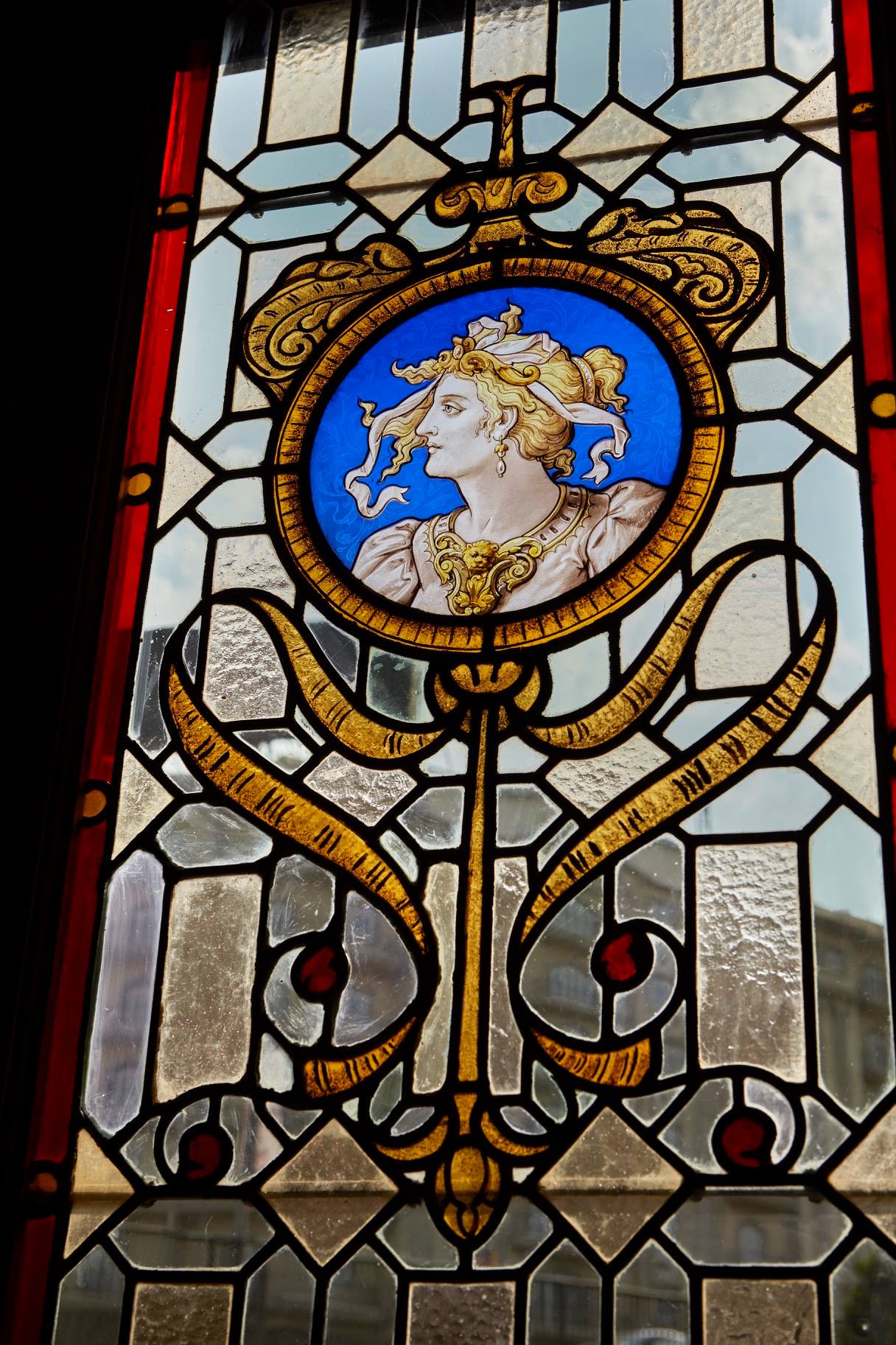 For Attia and Dalia the sky is the limit on what they want to achieve with the book series.

“We are dreaming big. What I genuinely want to see happen, is for the books to end up far beyond local bookshops. I want it to be an educational touristic guide taught at schools so the young ones can glimpse the importance of their country’s tourism,” Attia said.

He added that he aims to further reform the educational system in Egypt by promoting the subject of tourism in school curriculums. “Egypt has 1/3 of the world’s monuments. Countries like Malaysia and Thailand have included tourism as a subject in schools to teach students the importance of tourism and how it contributes to GDP. We should be doing the same ,” Attia said. 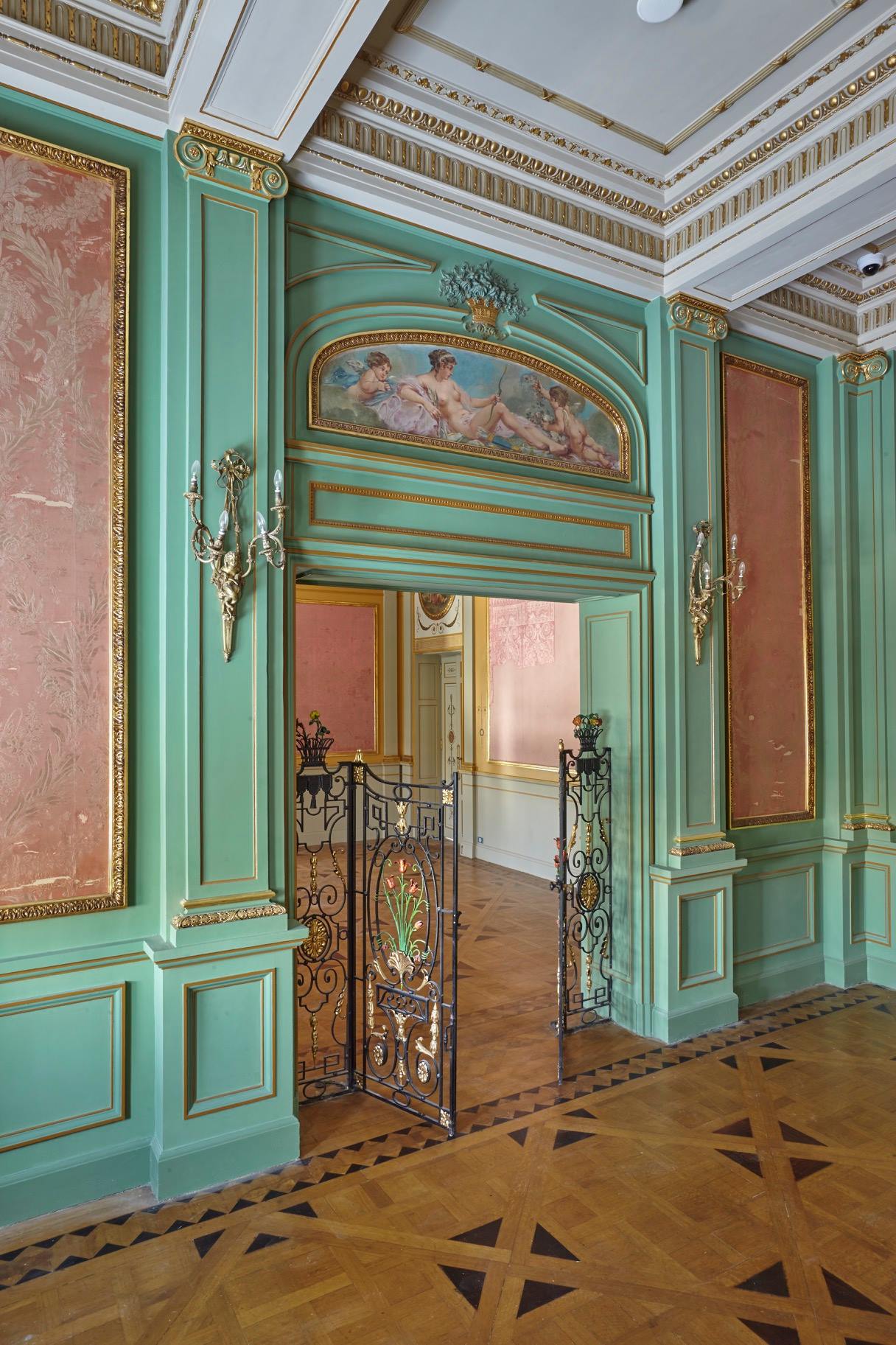 Egypt plans to attract one million Chinese tourists in 2018

Italian Federation of Tourism to promote Egypt as holiday destination