Ten local rights groups announced on Wednesday the launch of the "Voices Behind Bars" campaign to defend "hundreds of young people" currently detained for exercising their right of freedom of opinion and expression.

In a joint statement, the right groups said that the campaign includes those imprisoned or fined over the last two years in "political trials" as well as people held in pre-trial detention pending questioning.

"Those choosing to exercise their rights have been subjected to punitive, prolonged pretrial detention and arrest, enforced disappearance, torture, media defamation and physical threats," the statement read.

The undersigned rights organisations include the Association for Freedom of Thought and Expression (AFTE), the Egyptian Initiative for Personal Rights (EIPR) and El Nadeem Centre for the Rehabilitation of Victims of Violence and Torture.

A website, Facebook page and Twitter account have been set up for the campaign in order to publish detailed background and information on detainees accompanied with a legal analysis of the measures taken against them and legal commentary.

The website will also be used to publish information regarding the violations they face in prisons.

The launch of the campaign comes two years after President Abdel Fattah al-Sisi was inaugurated as president amid a clear deterioration in the status of civil rights and liberties, according to local as well as international rights groups.

Human Rights Watch (HRW) and Amnesty International both lamented Egypt’s "crackdown on dissent" in statements released late May following a security sweep that targeted protesters and the storming of the Press Syndicate earlier that month.

Mass arrests came after hundreds took to protest on April 15 and April 25 against the handing over of Red Sea islands Tiran and Sanafir by Egypt's president to Saudi Arabia.

Furthermore, Amnesty described the storming of the syndicate as "the most brazen attack on the media the country witnessed in decades."

Security forces raided the press syndicate on May 1 to arrest two journalists accused of "inciting protests" against President Sisi’s decision to transfer the islands.

On its part, the interior ministry denied in a statement that security forces had stormed the building or used any kind of force.

Later in May, the head of the Press Syndicate along with two board members were arrested and subjected to interrogation over accusations of "harbouring fugitives", in reference to the two journalists arrested from inside the syndicate on May 1, and spreading false news.

The three syndicate leaders; Yehia al-Qallash, Khaled al-Balshy and Gamal Abd al-Reheem, have been referred to trial and their next trial session will be held on June 18.

The human rights situation in Egypt has increasingly come under scrutiny amid a recent wave of arrests mandated by a controversial protest law in addition to the curtailment of public spaces, according to local rights groups. 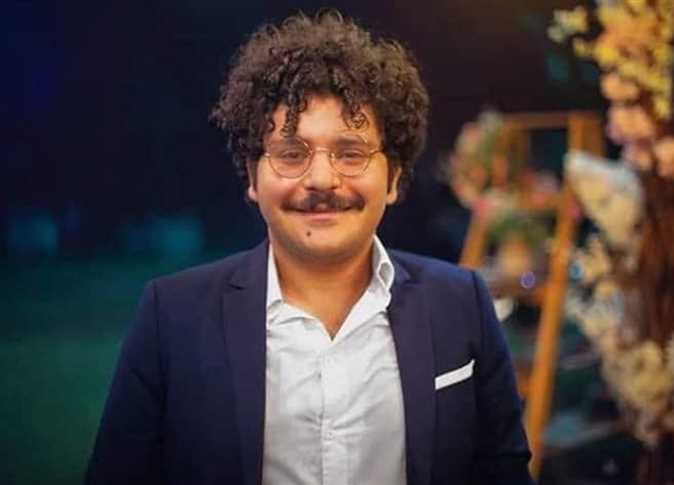 Egypt ranks 161 in RSF report on freedom of the press