Facebook Twitter LinkedIn
A columnist has fiercely attacked Lebanese media presenter Lilian Daoud, who had criticized a jail term issued against pro-democracy activists, labelling her as a “rabbi”, and calling on her deportation from Egypt.
“As if Egypt does not have enough collaborators and revolutionaries so as to host that Lebanese with her Zionist-looking nose and python-like eyes,” wrote Mahmoud al-Kardousy in his column in the privately-owned Al-Watan newspaper.
ONTV’s Lilian Daoud, a former BBC radio presenter, provoked a Twitter campaign and attacks from pro-government media hosts for a tweet in which she apparently voiced support for young activists jailed for protesting civilian military trials in late 2013.
“Guys, never let anything put you down…you have a weapon called the desire to live, and your tormentor can do nothing but try to take it from you,” Daoud tweeted following the announcement of the verdict.
“For Lebanon to grow such a devilish, poisonous and evil plant like Rabbi Lilian Daoud is something I do not understand,” Kardousy wrote in his column, wondering why Prime Minister Ibrahim Mehleb's government would not order her deportation.
He discussed Daoud’s past stint at the BBC in London, which he described as “the capital of the Muslim Brotherhood gang’s international organization”, adding that she coincidently came to Egypt during the “25 January catastrophe”, referencing the 2011 uprising that toppled former president Hosni Mubarak.
The writer also accused ONTV of “adopting a hostile stance against the Egyptian state since the 30 June revolution”, alluding to the uprising that ousted the Muslim Brotherhood government in 2013.
Press freedom advocates have decried what they deem a deterioration in journalistic freedoms under Sisi, with opposing media voices a rarity that are occasionally met with fierce attacks by government supporters in the media.
Tags
Alaa Abdel Fattah columnists Lilian Daoud Mahmoud al-Kardousy media host ONTV 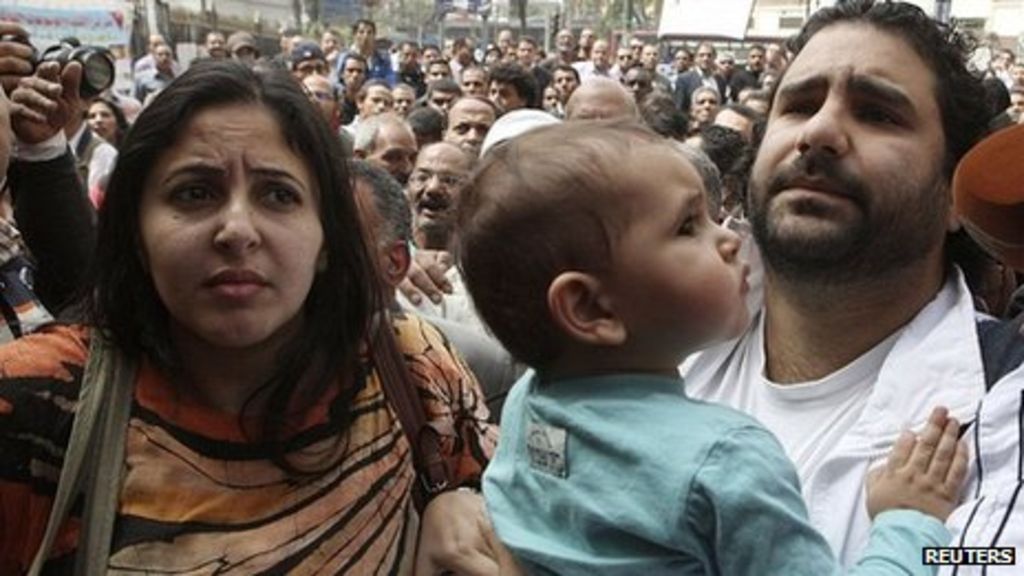