Facebook Twitter LinkedIn
To add to the growing list of how smartphones can affect our health for the worse, a new US study has now found that they may be causing ADHD-like symptoms even in those who do not suffer from the condition.

The participants were asked to maximize their phone interruptions for one week by keeping ring alerts, vibration alerts and notification alerts switched on, and their phones within easy reach.

For the second week of the study they were asked to minimize phone interruptions by keeping their phones on silent and all alerts off, and their phones away.

At the end of both weeks participants were asked to complete questionnaires which assessed their levels of inattention and hyperactivity.

The questionnaires showed that students reported significantly higher levels of inattention and hyperactivity when the phone alerts were turned on than when the phones were on silent, with results suggesting that the students were experiencing some of the same symptoms experienced by sufferers of ADHD, including distraction, difficulty focusing, getting bored easily when trying to focus, fidgeting, difficulty sitting still, difficulty doing quiet tasks and activities, and restlessness.

However lead author of the study, Kostadin Kushlev, did stress that ADHD is a complex neurodevelopmental disorder, and is not simply a result of using a smartphone, adding, "The findings simply suggest that our constant digital stimulation may be contributing to an increasingly problematic deficit of attention in modern society."

However it is not all bad news, with Kushlev adding that people can take steps to reduce the negative effects, "Importantly, we found that people can reduce the harmful effects of overstimulation by smartphones simply by keeping their phones on silent and out of easy reach whenever possible, thus keeping notifications at bay."
The study's findings were presented this week in San Jose, California at the Human-Computer Interaction conference of the Association for Computing Machinery.
Tags
ADHD hyperactivity inattention smartphones Smartphone vs virus, is privacy always going to be the loser? 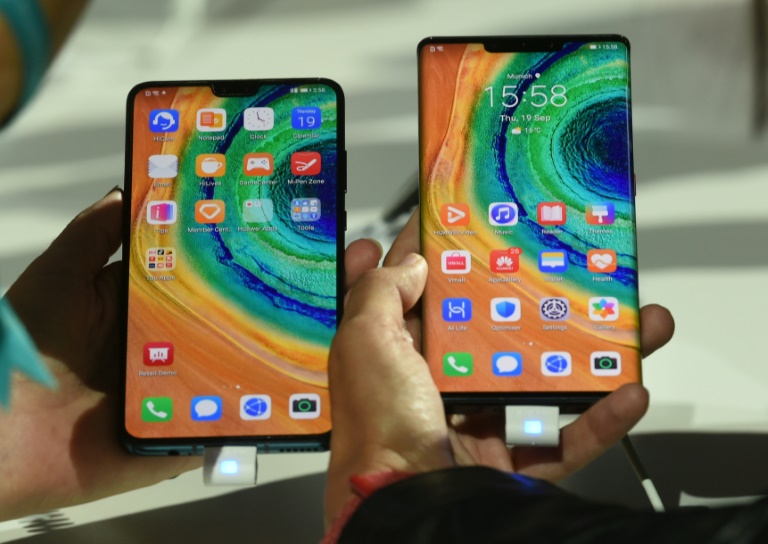 Russia rolls out the red carpet for Huawei over 5G