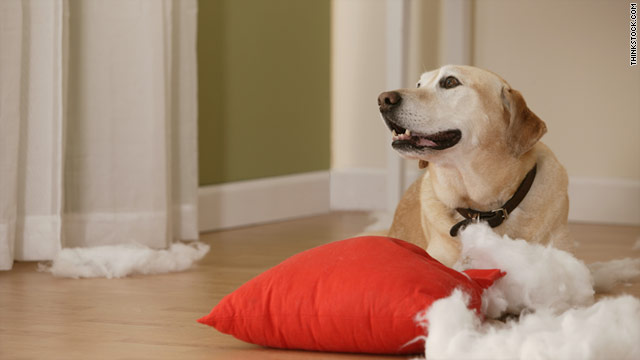 An Al-Azhar University professor said that the government should impose a tax on every person who owns a dog.

Professor of Literature and Criticism Ghanim al-Saeed explained that European countries levy a tax on dogs, which is 120 euros for a dog per year.

During a phone-in with Masa’ dmc, on dmc channel, Saeed said that any person who owns a dog in his house should pay a tax.

“Man wants luxury for himself, and the government has a right to take a return from that luxury.” He added: “I’m not talking about stray dogs in the streets, whose should receive kindness from the rich and the poor.”

He said that the price of a dog currently may exceed LE40,000 and there should be a tax on it, as this dog eats two meals per day, each costing around LE50. He continued: “The dog expenses are LE100 a day, and its price and the price of its food rose after the currency flotation.”

She pointed out that European countries apply the tax and provide many services for dogs in return, including forcing the government to provide health care for them, and care after the death of their owners.

“Would the money of a tax on dogs tax thrive Egypt economically! And who says that people buy dogs for luxury, it is caring for a soul,” Khalil said.