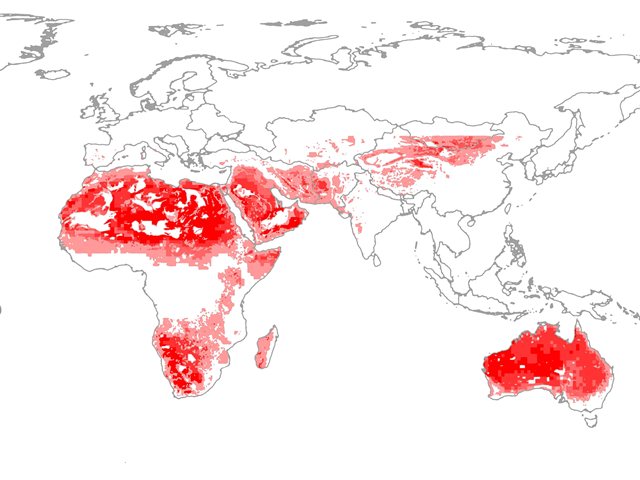 Australian scientists said Monday they had made a breakthrough in increasing the efficiency of solar panels, which they hope could eventually lead to cheaper sources of renewable energy.

In what the University of New South Wales described as a world first, the researchers were able to convert more than 40 percent of sunlight hitting the panels into electricity.

"This is the highest efficiency ever reported for sunlight conversion into electricity," UNSW Professor Martin Green said in a statement.

"We used commercial solar cells, but in a new way, so these efficiency improvements are readily accessible to the solar industry."

While traditional methods use one solar cell, which limits the conversion of sunlight to electricity to about 33 percent, the newer technology splits the sunlight into four different cells, which boosts the conversion levels, Green told AFP.

The record efficiency level was achieved in tests in Sydney and replicated at the United States government's National Renewable Energy Laboratory, the university said.

The prototype technology is set to be harnessed by Australian company RayGen Resources for solar power towers, which use sun-tracking mirrors to focus sunlight on a tall building.

Green is hopeful the technology can also eventually be used for solar panels mounted on people's roofs, which he said currently had a 15 to 18 percent efficiency rate.

"The panels that you have on the roof of your home, at the moment they just have a single cell but eventually they'll have several different cells… and they'll be able to improve their efficiency to this kind of level," he told AFP.

Green said strides in technology made in the solar industry such as the higher conversion levels were helping to drive down the cost of renewable energy.

He was confident that in a decade solar-generated electricity would be cheaper than that produced by coal.