Facebook Twitter LinkedIn
The April 6 Youth Movement has on Wednesday called for demonstrations on June 10 to protest at policies undertaken by the regime in the last two years that led to the deterioration of economic conditions and the suffering of the poor.
The movement claimed that the regime succumbs to the rich, which led to investors taking their capital abroad and factories closing down. It also said services, such as electricity, water, hospitals and schools, have deteriorated, while unemployment and poverty rates have gone up.
Edited translation from Al-Masry Al-Youm
Tags
April 6 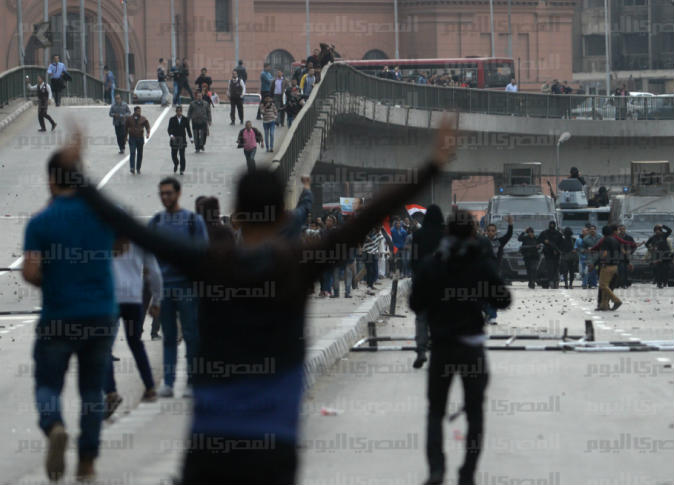 Civil society seeks to fight back against govt attacks