Facebook Twitter LinkedIn
Egyptian authorities Monday arrested four leaders of a youth movement that spearheaded the 2011 revolt against former president Hosni Mubarak, judicial officials said.
The arrests of the leaders of the April 6 movement come less than one month before the fifth anniversary of the January 25, 2011 revolt that ousted Mubarak.
Sherif Arubi, Mohamed Nabil, Ayman Abdel Megid and Mahmud Hesham were arrested at their homes on Monday morning, a judicial official said.
"The four are accused of inciting violence" and will be held for 15 days under preventative detention, the official said on condition of anonymity.
Since the army toppled Mubarak's Islamist successor Mohamed Morsi in July 2013, the authorities have cracked down on all forms of opposition.
They adopted a new law in November 2013 outlawing demonstrations that have not been given advance authorization by the police.
Hundreds of Islamist protesters — as well as dozens of secular and leftwing demonstrators — have been jailed under the legislation.
Alaa Abdel Fattah, a leading secular activist in the protests that led to Mubarak's downfall, was sentenced to five years in prison.
His sister Sanaa Seif was sentenced to two years. The founder of the April 6 movement, Ahmed Maher, received a three-year term.
There have been calls for President Abdel Fattah al-Sisi — who was army chief when Morsi was ousted — to pardon figures from the 2011 uprising.
Following Morsi's removal, his supporters were targeted in a campaign of bloody repression in which hundreds were killed and thousands imprisoned.
Hundreds, including Morsi, have been sentenced to death in speedy mass trials the United Nations has said are "unprecedented in recent history".
Tags
April 6 january 25 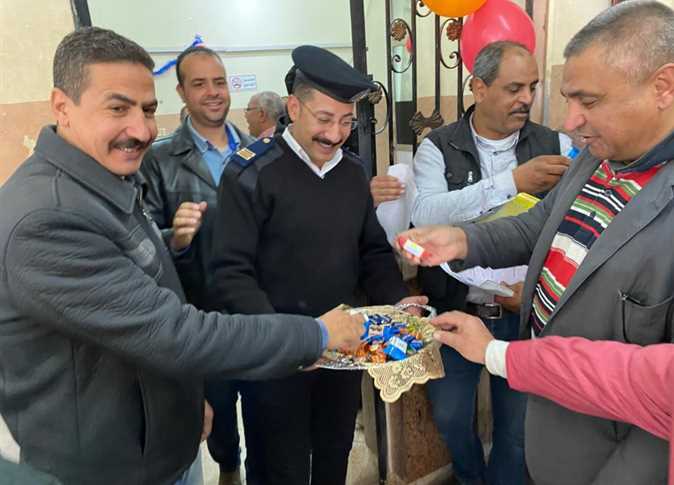 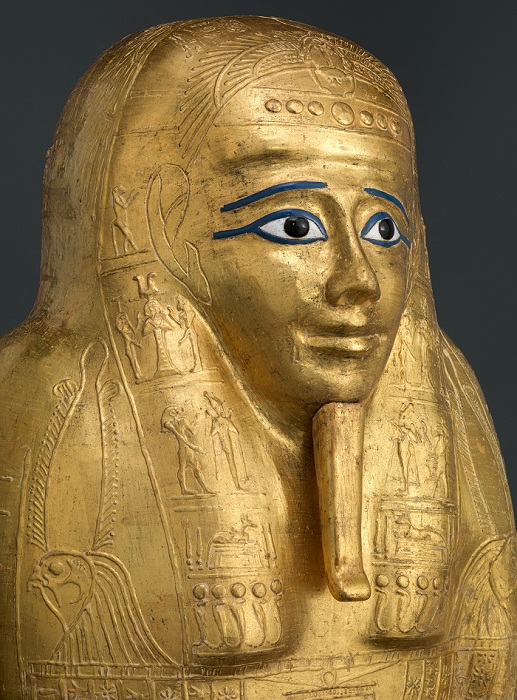