Actors Syndicate elections start today at Al-Salam Theater Hall. Competing for president are Ashraf Zaki, who won last time with 1500 votes, Radi Ghanem, who got only four votes last time and Hisham Bahaa Eddin, who ran for membership on the board in the last elections.

"The board made great achievements," said Zaki. "This time I plan to build an old-age home for the members, increase pensions, build housing units for young actors and come up with a standard contract for all creative productions, be they cinema, plays or others."

Ghanem had other plans. "For my part, I will work on the standard contract, of which actors must get a copy, call for actors’ copyrights, improve medical insurance and increase syndicate resources," he said.

Bahaa Eddin, who declined to give details of his plans, said, "I have a strong program." 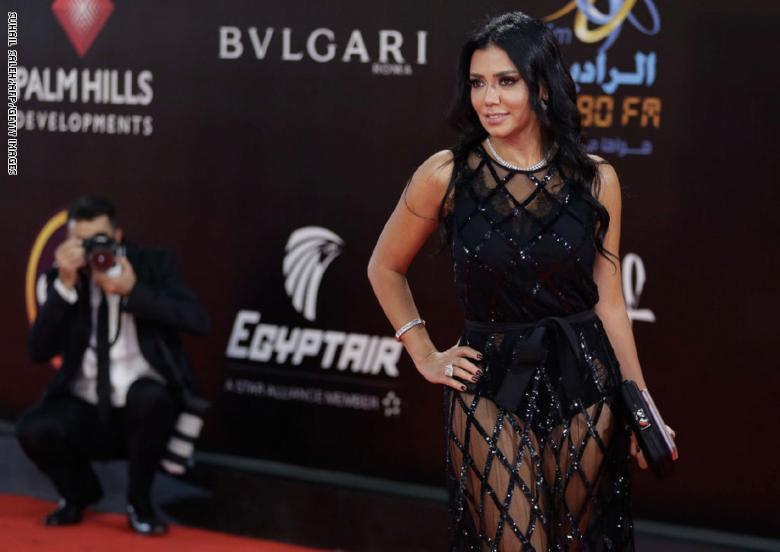 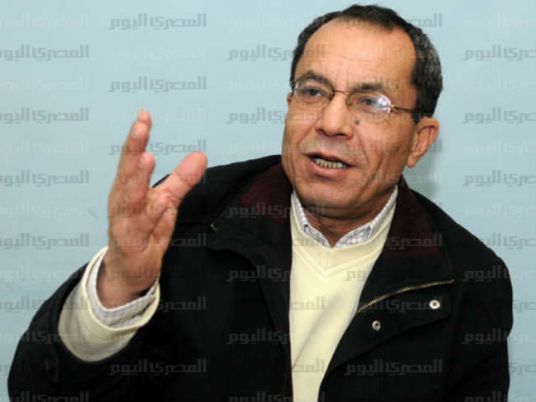 Electoral gains here and there: The best is yet to come 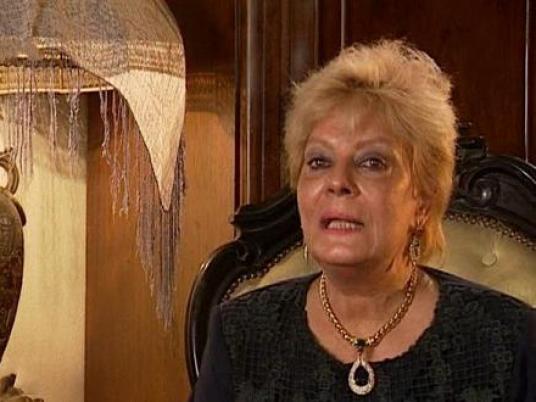