If you think your friends are more social than yourself, you're not alone, according to a new study that suggests we view our social world through a distorted lens.

This is the result of a "friendship paradox," that exists due to a disproportionate representation of extraverts in social networks.

Ironically, the effect of the phenomenon is strongest in the networks of socially outgoing people, and the researchers from Tuck Business School at Dartmouth College in the US say most networks are laden with extraverts.

The more extraverted you are the more likely you will think that your social circle consists of outgoing people, this is known as an extravert bias. Photo: Filepic

"If you're more extraverted, you might really have a skewed view of how extraverted other people are in general," says co-author Daniel C. Feiler of Tuck. "If you're very introverted you might actually have a pretty accurate idea."

According to Feiler, social networks form as a result of extraversion and a notion called homophily that says people with similar levels of extraversion enjoy each other's company.

Networks thus take on a disproportionate number of extraverts, and the phenomenon leads to introverts becoming better socially calibrated than extraverts because they experience the friendship paradox to a lesser degree, says Feiler.

In their research, Feiler and co-author Adam Kleinbaum, also of Tuck, surveyed each of the 284 new Masters of Business Administration (MBA) candidates two times.

Each time, students were asked to indicate their friends using a class roster, and they were given a test to determine whether they were introverts or extraverts not long after being surveyed for the second time.

They concluded that network extraversion bias becomes more pronounced in proportion to the number of extraverts that belong.

"The skew gets really extreme the more extraverted you are," says Feiler.

Only the most introverted people have networks representative of the population as a whole vis-à-vis extroversion and introversion, according to the study, which was published in the journal Psychological Science.

"There's a tendency to wonder, 'am I normal?'" Feiler says. "And our research suggests that you're probably more normal than you think." 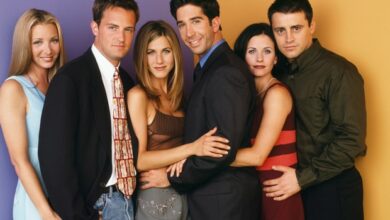 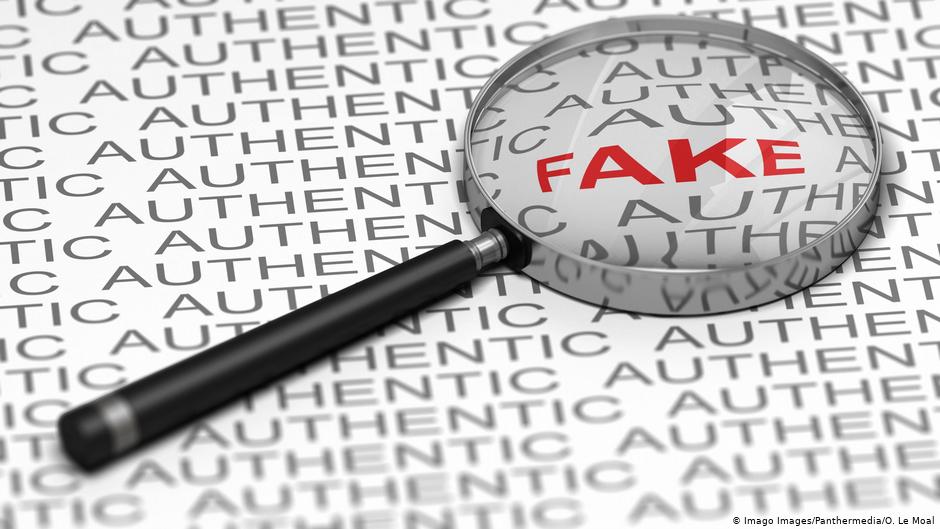 With increasingly modern lifestyles, is leisure time on the decline?