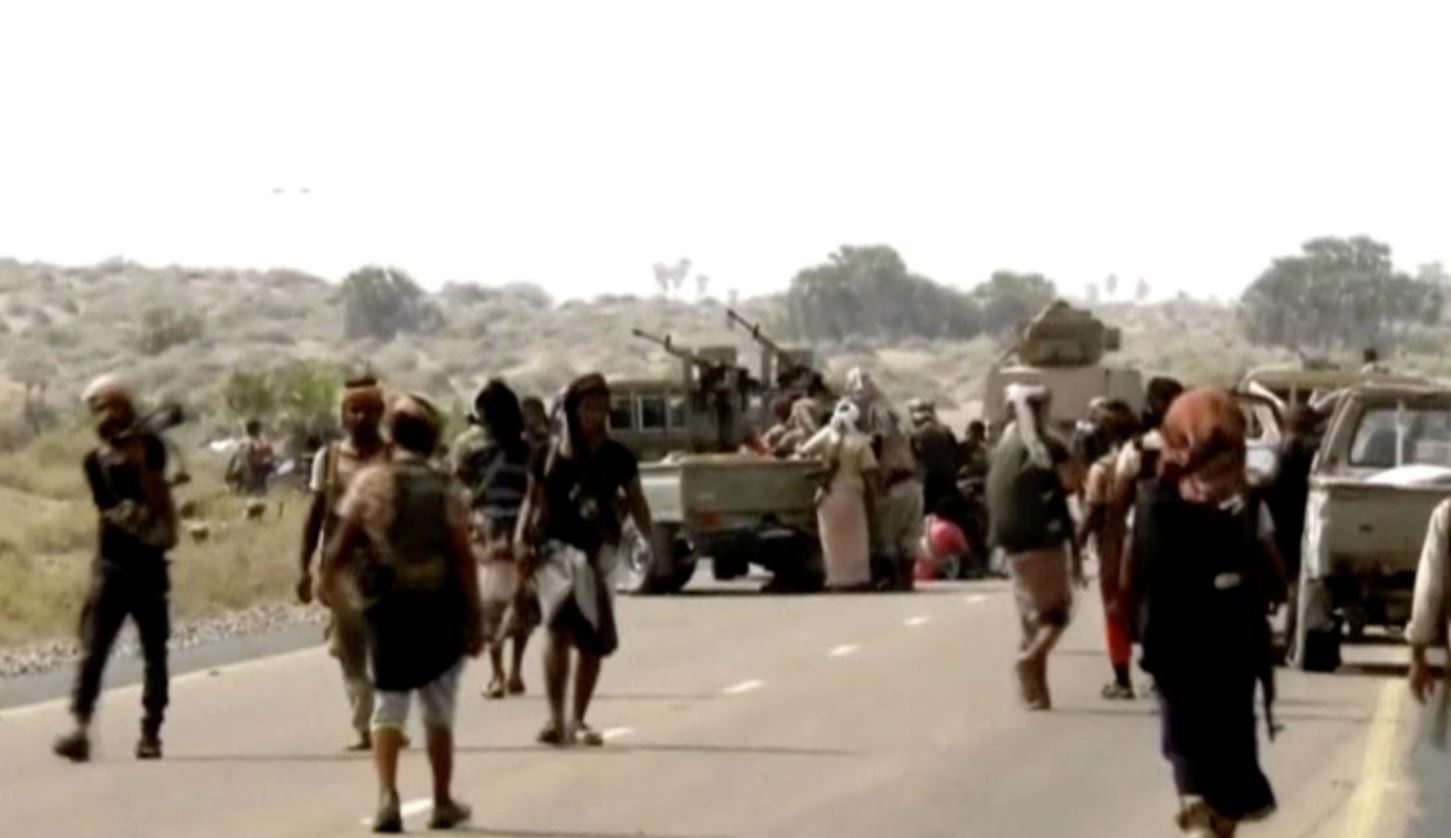 ADEN (Reuters) – Yemen’s warring parties have traded accusations of breaching a ceasefire in Hodeidah that was mediated by the United Nations to avert a full-scale assault on a port city vital for food and aid supplies, and pave the way for peace negotiations.

In 2019, Mideast economic troubles loom as wars wind down

Report: China is driving use of armed drones in Middle East