Shiite Huthi rebels in Yemen claim to have captured several troops from Saudi Arabia, which is leading a coalition against the insurgents, parading one of the soldiers on television.

The Iran-backed rebels' Al-Masirah television late on Wednesday showed footage of a man dressed in military fatigues who identified himself as Sergeant Ibrahim Hakmi of a Saudi brigade based in the Jazan border area.

The man said he was being held along with several other Saudi soldiers, but did not specify how many. He also did not say how, when or where he was allegedly captured.

AFP could not verify if the man was indeed a Saudi soldier and Riyadh had yet to comment on the claim.

Saudi Arabia's southwestern border region has been the scene of frequent clashes and cross-border shelling since the country launched an air campaign against the rebels in support of exiled President Abedrabbo Mansour Hadi.

Backed by renegade troops loyal to ousted president Ali Abdullah Saleh, the northern rebels seized Yemen's capital Sanaa a year ago and pushed Hadi into exile in March after advancing on his refuge in the southern city of Aden.

Pro-Hadi fighters, backed by troops freshly trained and armed by Saudi Arabia, ejected the rebels from Aden in July and have since recaptured four other southern provinces.

Several thousand troops from coalition countries including Saudi Arabia and the United Arab Emirates are also reported to have entered the country.

Loyalists are now set on gaining control of the Marib province east of Sanaa, in a bid to advance toward the rebel-held capital.

The United Nations says nearly 4,900 people have been killed and some 25,000 wounded in the conflict since late March. 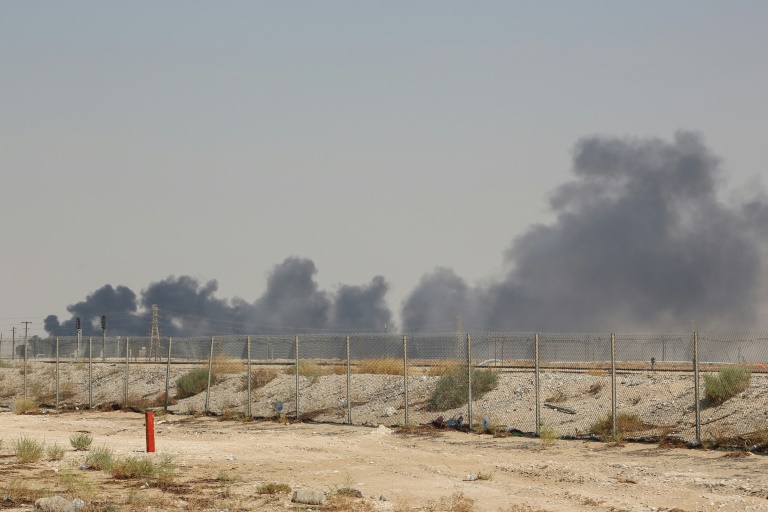 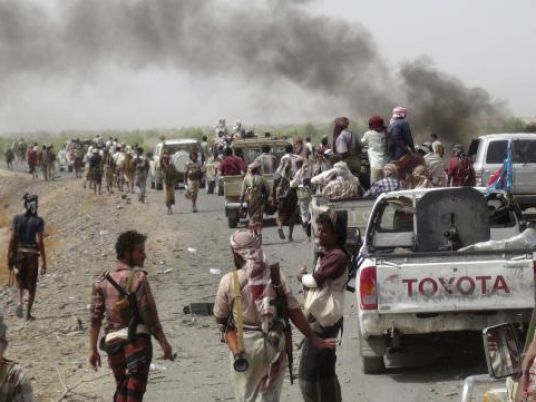 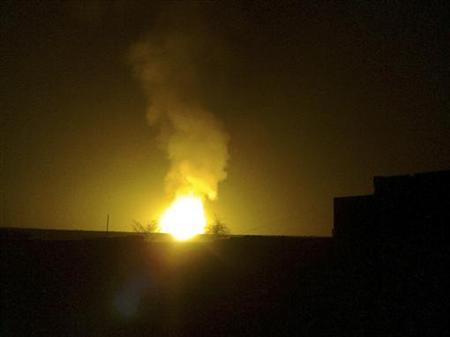 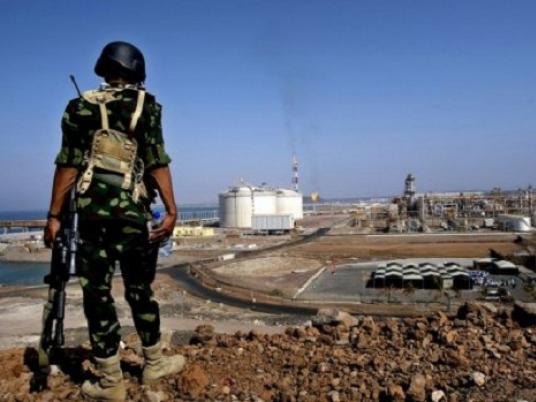