The news of the couple separation topped Google’s search engine, especially after the news was confirmed by a close contact of the couple.

After confirming the news of the divorce, Abu Hashima, posted a comment in a story on his official Instagram page, saying: “I never lose, either I win or I learn,” citing Nelson Mandela.

Subsequently Sabry and Abu Hashima deleted their photos and videos together on Instagram and unfollowed each other.

From ‘The Rum Diary’ to court: A timeline of Johnny Depp and Amber Heard’s relationship 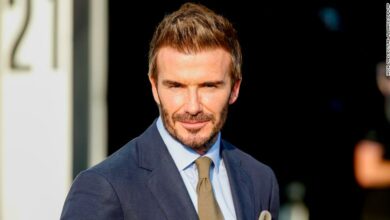