Of the three demands that Egyptians took to Tahrir Square in the wake of the 25 January revolution — bread, freedom and social justice — the third of these is the least tangible. Whether we identify with the doctrines of the religious parties or with those of the liberal and leftist parties, we can all certainly agree that social justice is a lofty objective for any society to pursue.

But the true challenge ahead of us Egyptians is to agree on what form of social justice we want our new constitution to guarantee. A first glance at this question may lead us to conclude that the divide on the question of justice arises from the differences in understanding emanating from Sharia-based and liberal philosophies of justice.

However, in practice this is far from the case. As I argue below, there is no single liberal theory of justice. Instead there are competing theories, ranging from the right to the left of the political spectrum.

In what follows, I wish to summarize some of the influential liberal philosophies of social justice, with the purpose of drawing the reader’s attention to the existing large range of perspectives on this issue. More importantly, I want to argue that we need a national debate in order to arrive at an understanding on what justice means to us as citizens of Egypt’s Second Republic.

My survey of liberal theories of justice is selective. I focus only on a single dimension, namely that of social or distributive justice. I do not touch therefore upon the complex relations between justice and rights, and justice and rectification. I also do not discuss Sharia doctrines of social justice. Whether there is a single or several interpretations of the meaning of social justice in Sharia would nonetheless be an open and interesting question to address.

I begin with justice theories that are associated with the political right, and that are generally perceived to be hostile to income redistribution. In “Anarchy, State and Utopia” the American philosopher Robert Nozick argues that the role of the state should be confined to ensuring that no one unlawfully takes possession of other people’s property.

Robert Nozick even goes further: he is adamant that the state has no right to tax property or income in order to redistribute wealth. Thus government policy to redress economic inequalities would be viewed as a violation of individual liberties and must not be tolerated.

Also hostile to notions of social justice is distinguished twentieth century economist Friedrich Hayek’s work as articulated in his seminal “The Road to Serfdom” as well as other writings. Hayek sees economic exchange as a “game” involving individuals with different aptitudes, skills and dedication. The economic game — no different from other games in Hayek’s perspective — invariably and inevitably entails winners and losers.

In Hayek’s conception, justice is limited to ensuring that the game is fair, in the sense that it is played according to its prescribed rules. Hayek, like Nozick, insists that any talk of social justice, or redistribution is dangerous, and that any government action to redistribute income is a violation of citizen’s rights and liberties.

For Hayek popular belief in social justice finds a parallel in the belief in witchcraft: the mere fact that many people believe in it does not prove anything about its rationale, meaningfulness or truth-value.

A somewhat more accommodating view of distributive justice can be found in philosophies linking income distribution to merit. Greek philosophers such as Aristotle were much concerned with tying “good results” with “good persons.”

In the Aristotelian conception, there is thus no injustice if a doctor earns higher wages than a bus driver, and furthermore, if a successful doctor gains more than a less-deserving doctor. Thus, Aristotle’s theory is about achieving proportionate equality, and merit should be the guiding principle in deciding how much inequality is acceptable or just in a given society.

For some, Aristotle’s theory does little more than create a comfortable “Aristocracy”, where aristocracy is gained through desert or merit. This is similar to much of contemporary Western thought which is based on the works of nineteenth century British philosopher John Stuart Mill’s utilitarian concept of distributive justice.

In “Utilitarianism and Other Essays,” Mill argues that just as individuals seek happiness, society has preferences over social states of affairs, and justice prevails when society redistributes income in a way that it achieves maximum satisfaction compatible with its productive capacity.

Utilitarianism goes beyond Aristotle, as it accepts the principle that the well-paid doctor should pay a higher tax rate on his income than the less gifted doctor, and that both should be contributing more than the bus driver toward financing public goods and services such as free healthcare and primary education.

Utilitarian philosophy thus recognizes the conflict that arises between individual happiness and social happiness. It prescribes a scientific and systematic way to resolve this conflict by selecting a level of income redistribution compatible with achieving the highest possible degree of social happiness.

Utilitarianism has clearly been an influential body of thought in the Western world, particularly in Anglo-Saxon countries. To date, it remains widely perceived as flexible and compatible with the practice of public policy in democratically elected governments, prescribing that societies with moderate concern for the disadvantaged should redistribute less income, while societies with more pronounced tastes for equality should spend more on the poor. And who can fail to be seduced by the scientific formulation of justice as a “maximization” exercise?

The contemporary American philosopher John Rawls is one of several philosophers who take issue with utilitarianism. Rawls argues, most notably in “A Theory of Justice” that “the rights secured by justice are not subject to political bargaining or to the calculus of social interests.” He approaches justice as arising from a social contract which people would agree to if they did not know their positions in society, in other words a contract drawn up from behind what Rawls terms a “veil of ignorance.”

To clarify these notions, suppose that Egyptians were to elect an assembly of 100 delegates with the purpose of enacting a justice charter. The members of this assembly would not know what their religion is, whether they are rich or poor, healthy or educated, whether they come from Cairo, Kom Ombo or Siwa.

Beginning from this hypothetical situation, this assembly would surely not write a justice charter that would systematically protect the privileges of some and discriminate against others.

Instead, John Rawls argues, this assembly would opt for two principles of justice, namely: (1) Each person has an equal right to maximum liberty compatible with an identical liberty for all members of society and, (2) income redistribution must be undertaken in a way as to improve, to the largest possible extent, the welfare of the least advantaged members of society. Simply stated, government policy should be centered on an immediate goal of ending poverty disease and illiteracy.

It would appear perhaps that traditionalists in Egypt opt for a Sharia-based interpretation of the boundaries of distributive justice and individual liberties. But what do we — advocates of a civil society — want our justice principles to be?

Are we hostile to distributive justice as Nozick and Hayek are? Are we in favor of some form of charitable redistribution that is compatible with reward being based on merit, as Aristotle argued? Are we utilitarian in the spirit of Mill, or are we closer to John Rawls in our aspirations for civil liberties and distributive justice?

Are these Western liberal theories of social justice of little relevance to us, and are we as a society in a position to articulate a philosophy of social justice tailored for our own national Egyptian identity?

We are clearly at a moment of our history where we stand at the crossroads between a traditionalist and a modern model of the state. As citizens of one of the oldest civilizations, we have a duty to come to a national understanding on what social justice means to us.

It is my belief that, as citizens of a country that opted for a peaceful revolution, we need to augment our constitution with an inclusive philosophy of social justice: a philosophy that emphasizes the importance of citizenship and cuts through the divide between poor and non-poor and between citizens of different faiths.

For, in the words of the Greek philosopher Plato (Aphlaton), the highest injustice is to appear just when you are not. Failing to agree on what form of distributive justice we want safeguarded in our new constitution, our future governments would naturally be seen to fail us by delivering a form of justice with which many of us Egyptians do not identify.

Hany Abul Naga is an economist specializing in income distribution and the public sector. 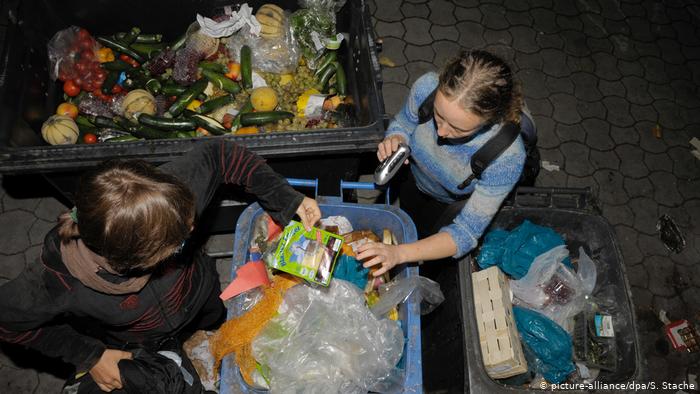 Emissions and microplastics: How food waste hurts the environment 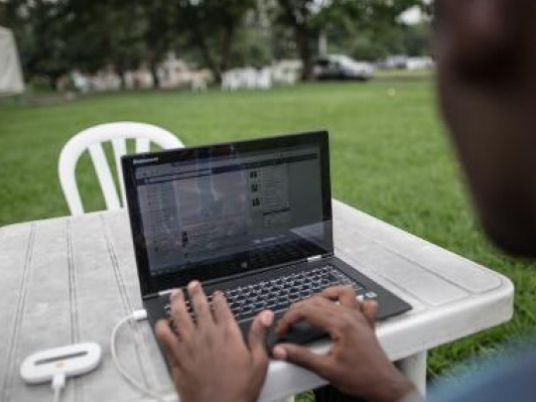 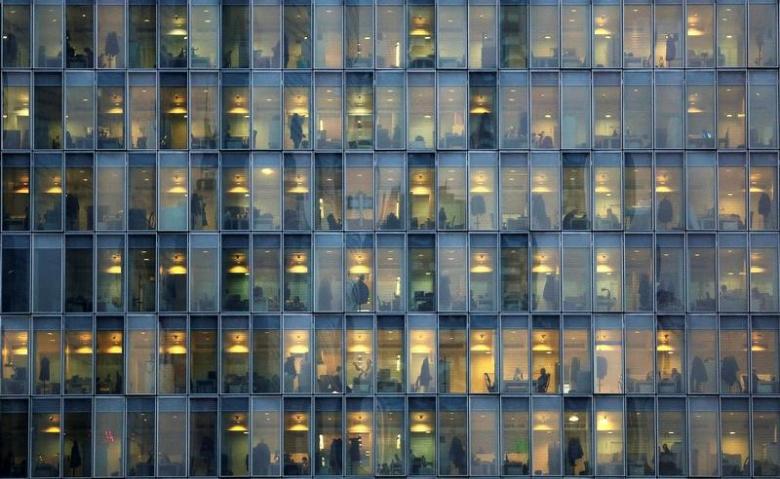