Facebook Twitter LinkedIn
Head of the Workers Union Abdel Fattah Ibrahim said that despite the loss of workers’ representation in the new constitution, due to the abolishment of the 50 percent quota allocated in the parliament to workers, the workers still support the constitution.
“For the sake of Egypt, all the workers of Egypt will vote ‘yes’ to the new constitution,” he announced, “in order to contribute to the building of modern Egypt and to face terrorist forces, which are trying to destroy Egypt.”
Edited translation from Al-Masry Al-Youm
Tags
2013 constitution Abdel Fattah Ibrahim Workers Union 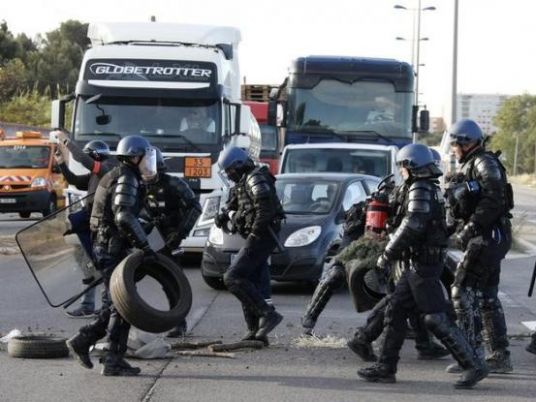 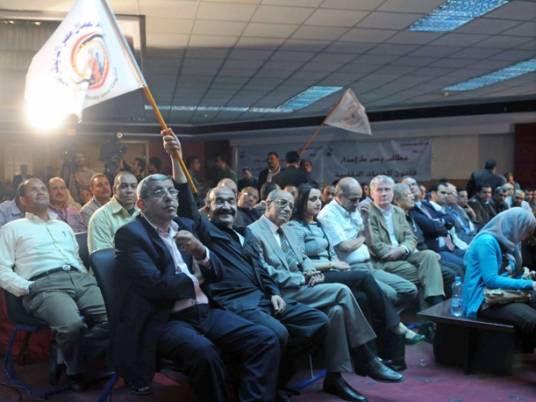