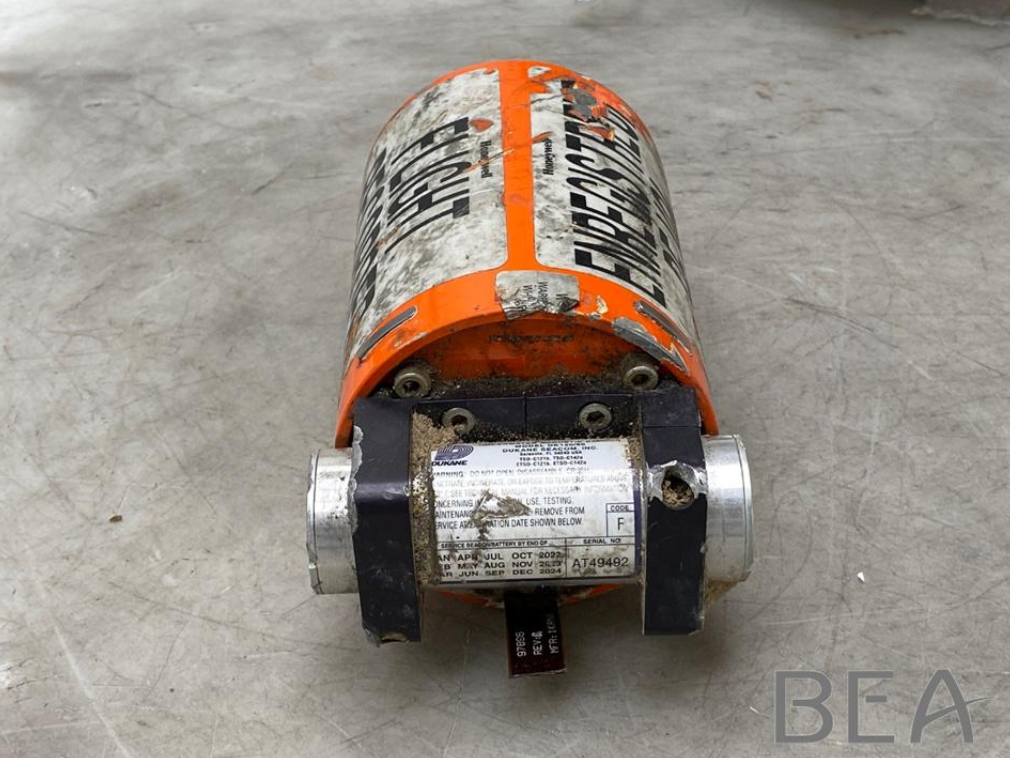 PARIS (Reuters) — Investigators have begun work on the flight recorders from the Ukrainian jet accidentally shot down by Iran in January, France’s BEA accident investigation bureau said on Monday.

Iranian forces say they downed the Ukraine International Airlines (UIA) jet, a Boeing 737, on Jan. 8 after mistaking it for a missile at a time of high tensions with the United States. All 176 people aboard Flight PS752 were killed.

Lab work to extract data from the black boxes got underway after a preliminary meeting with Iranian and other officials present at BEA headquarters outside Paris, a spokesman said.

The cockpit voice recorder will be accessed first, with the flight data recorder to follow, he said, adding that the work was likely to take at least until Thursday.

The data extraction is also being observed by Canadian, US, Swedish and British air accident investigators as well as representatives from UIA, Boeing and engine maker Safran.

Iran agreed in June to send the black boxes to the BEA for analysis, ending a long standoff with Canada, Ukraine and France over access to the data.

Many of the crash victims were Canadian citizens or permanent residents, or had Canada as their final destination.

An interim report by Iran’s Civil Aviation Organization last week blamed a misalignment of a radar system and lack of communication between the air defence operator and his commanders for the tragedy.

Image: A view of the flight recorder from the Iranian missile-downed Ukraine International Airlines (UIA) Flight PS752 Boeing 737 jet, as work begins at the BEA investigation bureau in Le Bourget, France July 20, 2020 in this image obtained from social media. (Twitter @BEA_AERO via REUTERS)