A recent study showed that most women in Upper Egypt consider beatings and humiliation to be a form of masculinity, and believe that a man has the right to discipline his wife, while it is her duty to obey him.

The study was published by the Care organization and is part of their "Health and Safety" project. It indicated that beatings, verbal abuse, arbitrary divorce, and denying women their inheritance are the most prevalent forms of domestic violence, out of 14 domestic abuse issues examined in the study.

The study was conducted in 30 communities in three southern  governorates: Minya, Assiut and Sohag.

The study explained that beatings and verbal abuse of women, young women and children in general were common factors between the 30 communities studied.

The study also placed the denial of female inheritance, arbitrary divorce, and expulsion from the home high on the list of domestic violence concerns.

With regards to female children, circumcision is the most prevalent issue, followed by discrimination in favor of male children, and the denial of education.

The study notes that physical and verbal abuse is considered a fundamental component of the community's culture. According to the study, this thinking derives from a desire to prove one’s masculinity as it is considered a husband's duty to discipline his wife.

Religious clerics, on the other hand, attribute the prevalence of gender-based discrimination in Upper Egyptian communities to poverty, low incomes, and male frustration over unemployment. 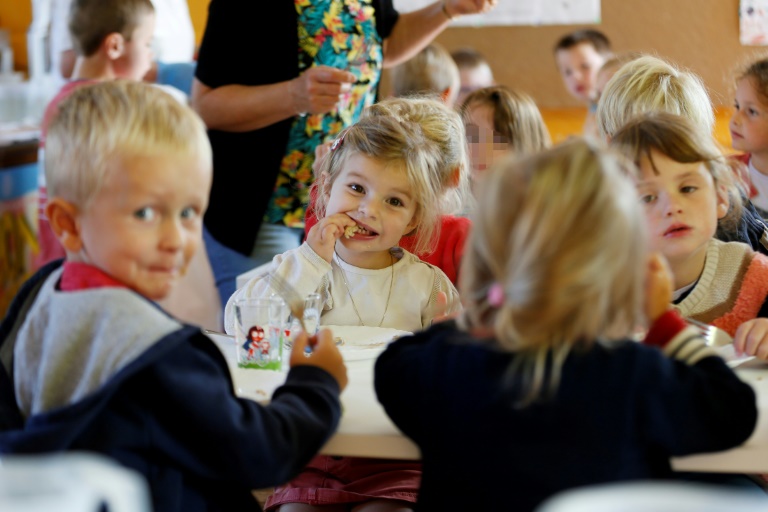 Lower trust in vaccines among people in richer countries: survey 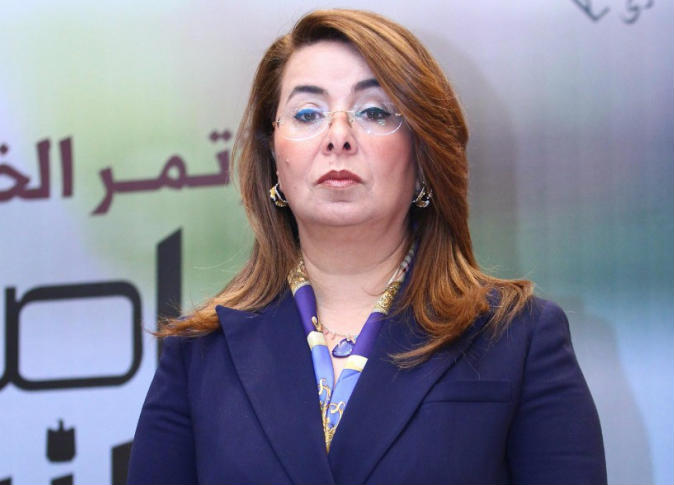