Two brothers reunited in grief. Royal-watchers have been relieved to see the Prince of Wales and the Duke of Sussex standing side-by-side once more as they mourn the death of their beloved grandmother.

It’s been a turbulent two years since Harry and Meghan stepped back as working members of the royal family, with the rift in the clan heavily speculated upon by the public and media alike.

On Wednesday, we will see the pair – along with other members of the family – on foot behind the Queen’s coffin as it makes its way through the streets of central London to Westminster Hall, in a procession like no other.

It will be a somber moment when the city falls silent, the only sounds the tolling of Big Ben and minute guns firing in Hyde Park.

A source exclusively told us yesterday that the brothers were expected to have dinner with other members of the royal family at Buckingham Palace on Tuesday after the Queen’s coffin arrived from Scotland. The plane carrying her coffin was the most-tracked flight ever, according to aviation website Flightradar24.

Wednesday won’t be the first time we’ve seen William and Harry together since the death of the Queen last week. The pair were joined by their wives, Catherine and Meghan, on Saturday when they all went to see the floral tributes left at the gates of Windsor Castle.

Screams erupted from royal fans as the four emerged, with many hoping the Queen’s death would pave the way for a reconciliation between the brothers.

The joint appearance of William, Harry, Kate and Meghan came as a surprise and was not announced in advance. It was the first time they had been seen together since the Platinum Jubilee celebrations in June.

While the tension between the brothers is well known, and we don’t know how much of that has been resolved, clearly it has been mended to a certain extent that they are able to appear together in public once more.

We understand that the Prince of Wales extended an olive branch to the Sussexes, inviting them to join him and his wife an hour before the walkabout took place. A royal source told us William thought it was an important show of unity at an incredibly difficult time for the family.

As the “Fab Four” – as Britain’s press previously dubbed the quartet – greeted crowds, Harry told members of the public that “no matter what room of the castle you are in” the Queen’s presence could still be felt. “She was a great granny,” he added.

On Tuesday, as the sun set in Edinburgh, Britain’s longest reigning monarch departed Scotland for the last time. It’s a country she deeply adored and a place where she was often able to figuratively put the crown aside for a short while and simply be the family matriarch, away from public scrutiny.

Earlier Tuesday, King Charles III visited Northern Ireland, continuing his tour of the nations as the new monarch. The visit saw him travel to Hillsborough Castle, where he met with political leaders and spoke of his mother’s contribution to the peace process. He called her a “shining example” and vowed to continue “to seek the welfare of all the inhabitants of Northern Ireland.” 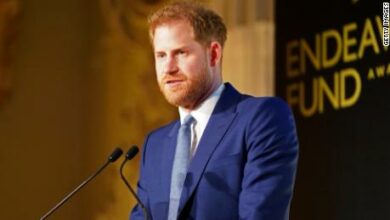 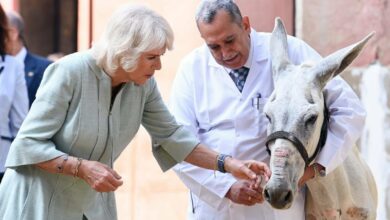 In photos: Duchess of Cornwall visits Brooke Hospital for Animals in Cairo 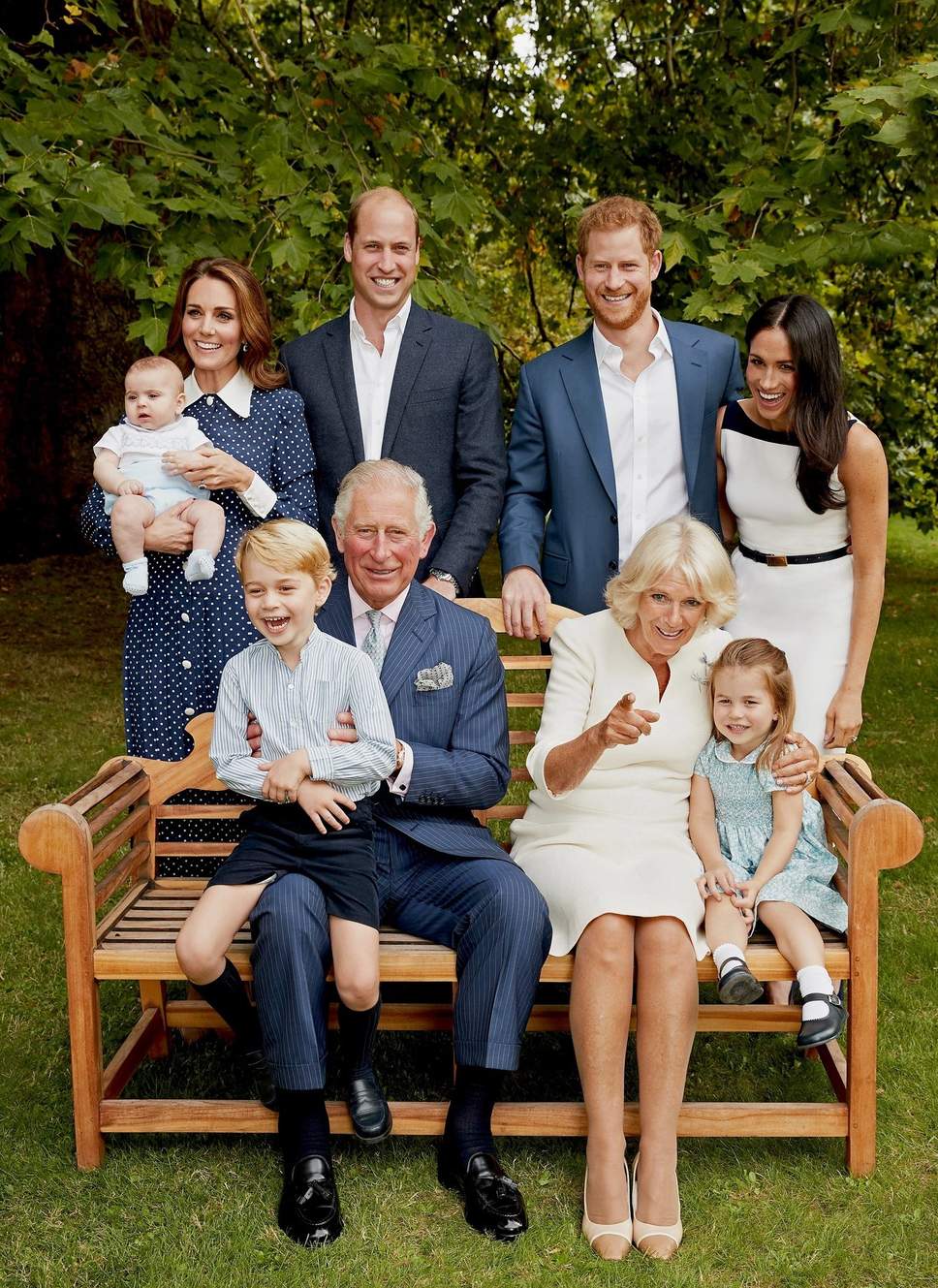 Britain’s Prince Charles says: I won’t meddle when I am king