Paris' iconic Eiffel Tower went dark Wednesday in a show of solidarity with the people of Aleppo.

The world-famous landmark turned out its lights at 8 pm local time in what Mayor Anne Hidalgo's office called a "symbolic measure… to call on the international community again for the urgency to act."
Hidalgo said she decided to make the "gesture of support for the besieged inhabitants of Aleppo."
On Thursday, a medical humanitarian convoy, loaded with equipment and chartered by the Union of Medical Relief Organizations (UOSSM), will depart Paris and head to Aleppo.
The UOSSM was created by Franco-Syrian doctors in 2012 at the beginning of the Syrian civil war to help the populations affected by the conflict.
Since meeting Aleppo Mayor Brita Hagi Hasan in Paris on December 5, Hidalgo has helped raise awareness of those in the affected part of the besieged city.
She sent a letter to the Pope asking him to intervene in favor of a peaceful solution in Syria, hung a banner on the façade of the Paris Town Hall to show Parisians' solidarity and wrote a letter to the World Congress of Mayors (UCLG) to enlist their support.
On Wednesday, the ceasefire brokered by Turkey with Russia for eastern Aleppo collapsed less than a day after it was implemented, as Turkey and activists on the ground accused the regime and other forces of heavy shelling and bombardment.
Deaths were reported on both sides Wednesday, while some 50,000 civilians — low on food and medical supplies — were believed to remain inside the small pocket of eastern Aleppo still under rebel control.
The ceasefire was aimed at evacuating both rebels and civilians, but by late afternoon the promised evacuations had not taken place.
UN High Commissioner for Human Rights Zeid Ra'ad Al Hussein said he was appalled by the ceasefire agreement's swift collapse.
"While the reasons for the breakdown in the ceasefire are disputed, the resumption of extremely heavy bombardment by the Syrian government forces and their allies on an area packed with civilians is almost certainly a violation of international law and most likely constitutes war crimes," he said in a statement.
Tags
Aleppo Aleppo ceasefire Eiffel Tower Syrian ceasefire 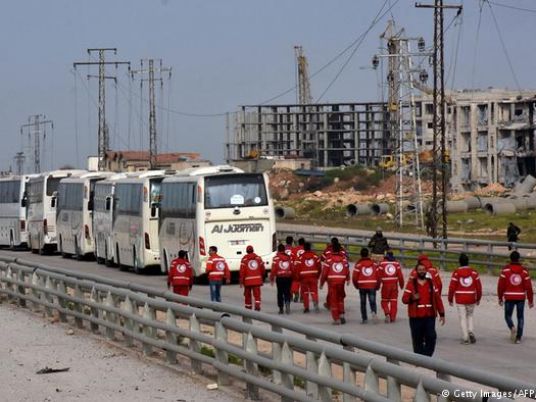 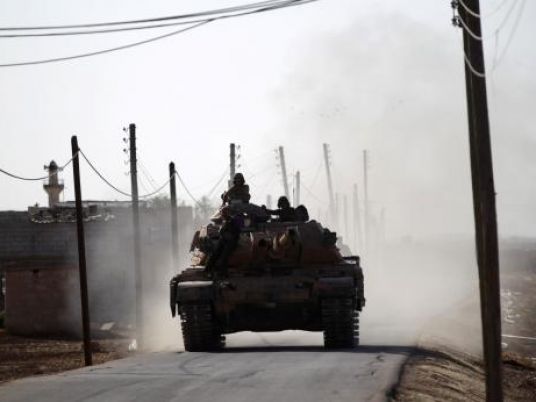 Paris to build protective glass walls at the Eiffel Tower 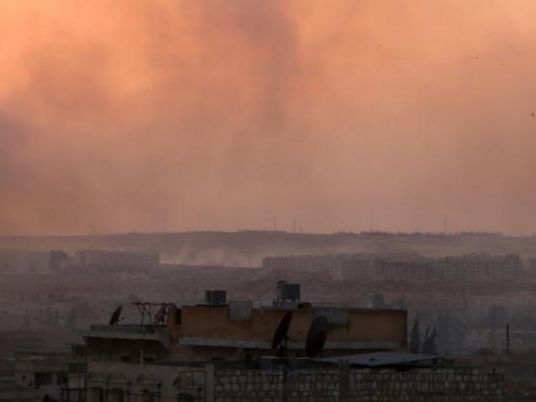