Since 10 potential candidates were disqualified from the presidential election on Saturday, including three anticipated frontrunners, Egypt’s electoral landscape has been dramatically altered.

One thing that hasn’t changed with Saturday’s development is that Islamists and Mubarak regime figures still dominate the presidential election scene, while the left and other revolutionary forces have been relegated to the periphery. Most analysts and political actors agree that the coming period offers a plethora of possibilities and scenarios for these forces to shape the Egyptian presidency. However, this role will be supportive at best.

“This very moment is when all revolutionary groups must realize it’s not a revolutionary moment. It’s a juncture and a time to look back and decide how to move forward,” says Mostafa Kamel al-Sayed, a political science professor at Cairo University and the American University in Cairo. And many reckon that the presidential election is no battle for the left.

Omar Suleiman, former intelligence chief and vice president, Khairat al-Shater, a leading Muslim Brotherhood senior adviser, and Hazem Salah Abu Ismail, a populist Salafi preacher-turned-lawyer, have all been disqualified. Despite the narrowed field, most would agree that the leftist candidates officially running will remain on the fringe.

If the disqualifications stand, Mohamed Morsy will replace Shater as the Brotherhood candidate. Former Prime Minister Ahmed Shafiq — who recently called Mubarak his role model — will also be a major competitor, as a former regime figure and anti-agent for change. And former Arab League chief Amr Moussa, also considered a frontrunner, is considered by many to be a Hosni Mubarak man by virtue of having served as his foreign minister in the past.

All disqualified candidates have not conceded, and have released statements announcing their intentions to contest the ruling and carry on their campaigns.

In this complex landscape, leftist candidates such as activist lawyer Khaled Ali, renowned judge Hesham al-Bastawisi, Socialist Popular Alliance Party member Abul Ezz al-Hariry and Nasserist journalist Hamdeen Sabbahi are still in the race. Some are running on the principle that none of the current candidates should be endorsed by the left, either for having an Islamist frame of reference or hailing from the Mubarak regime. Others are remaining more as a proactive move, introducing the left’s discourse into a race highly polarized by Islamists and old men from the Mubarak era. But in any event, none of the leftists have much ambition for the presidency — and rightly so.

“It would be very improbable for any of these candidates to believe they are out to compete … they do not have the material resources, notoriety, nor support on the ground,” says Sayed, whose new polling institution, Baseera, shows that most of these candidates are only known to Egyptians who read newspapers.

Many from the left believe that given the current situation, all revolutionary forces should unite to face Islamists and Mubarak regime figures from the country.

This has pushed many revolutionaries and leftists into endorsing a progressive Islamist. Abdel Moneim Abouel Fotouh, a former Muslim Brotherhood leader who was expelled from the group last year after defying its previous declaration to not field a presidential candidate, has consistently lined up with the revolution and many see him as a potential consensus candidate for progressive forces.

According to Sayed, Abouel Fotouh consistently polls highest among “revolutionary candidates” and would have the highest probability of success.

But many leftists cannot swallow Abouel Fotouh’s Islamist background, as well as some of his neo-liberal tendencies. And hence, seeing him as a consensus candidate who could oust both Islamists and Mubarak regime figures is sheer imagination.

“Historically and even now, there are leftists who only believe unrelentingly in the socialist revolution and will refuse any less, and others who would be willing to work under more liberal forces to push the social justice agenda forward,” says political analyst Mohamed Saif al-Dawla.

For Saif al-Dawla, the coming period holds two different possibilities for the left. “Either they are wise, and decide to unite to get rid of Mubarak’s regime once and for all by voting out the remnants. Or Islamists and liberals get back into the habit of bickering,” he says.

However, some disagree with Saif al-Dawla and believe that the struggle against hardline Islamists, or those who oppose their version of a civil state, is more important.

“All proponents of a civil state must unite,” says Iman al-Beheiri, a leading member of the Egyptian Socialist Party. “Those who want a religious state are a bigger threat.”

Beheiri believes no one from Mubarak’s regime would be able to create the same kind of repressive environment as their predecessor, “but once Islamists take power, it will be the last free elections we have, just like in Gaza.” 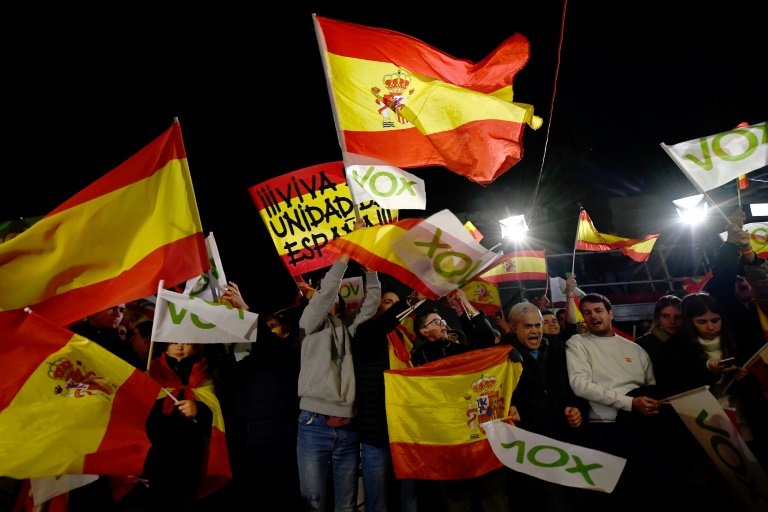