During the painful Ettehadiya battle earlier this month between Brotherhood supporters and youthful opposition, the violence was not just physical. The scene was also a battlefield of chants. We chanted, “horriya” (freedom). They responded, “Sharia.” Then we uttered, “Jika.”

Then they fell into a temporary silence, bedazzled and confused about what the word “Jika” could possibly mean.

Those fighting on the side of authority hadn’t realized that a week earlier, we had marched in the funeral of Jika, a 16-year old activist shot in the head during the street fighting with police that ensued at the commemoration of the 2011 Mohamed Mahmoud battle. The funeral march, as burdensome and somber as it was, lent us strength every time we screamed, “Jika, Jika, oh boy, your blood will liberate a nation.”

At different points throughout the last two years, many of us experienced profound moments of defeat. Perhaps defeat is inevitable after the glorious moment of erupting en masse in streets and squares only to topple a dictator 18 days later. What comes after is at best confusing, and in its worst form, defeating for many who strived for an idealized form of government following an idealized revolution.

But beyond the euphoria of the 18 days, I argue that change, real change, has been unfolding afterwards, over the last two years.

For one, the notion of authority is incurring a profound change in our collective imaginary. Irrelevant to what shape it has come in — militarized or Islamized — authority establishing itself on a pre-revolutionary logic of claiming control through the soft discourse of paternity is proving to be less easy.

The last two years have served as a laboratory for two different attires of authority, albeit traditional and conservative in form. Initial results of the experiment have shown that neither military prowess, often synonymized with the stability of the state, nor the religious legitimacy of a group once in the ranks of dissidents, are enough to reproduce old regime practices today. In two years, the authority has been mocked, ridiculed and insulted in every possible way. This is an index of how the relationship between citizen and state is shifting, in a change mainly engineered by the masses, and which the authority does not appear to grasp.

And so the opposition’s nature is also changing in nuance. Its current configuration represents an interesting illustration of that change. The rejection of the Islamist regime is not necessarily born from an essentialist rejection of Islamists as a political class defined through the language of identity. The rejection is constructed around what this regime is doing and not what it is.

True, there is much that the pro-democracy movement is lacking in the way of tactics, discourse and more; but there is comfort in finding that, in most cases, its essence is one of challenging the notions of fanaticism and division, and restaging the battlefield on the grounds of rights and inclusion.

These observations escape the language we already master. They are indeed beyond the limited comprehension of democracy as imagined and constructed in the western world and translated into simple relics like the ballot box.

With the changing notion of authority and the evolving nature of the opposition — with the inception of the Egyptian revolution by and large — comes a new political language that we have yet to decode fully, but which we’re living everyday. Its traces lie in keywords like “Jika.” 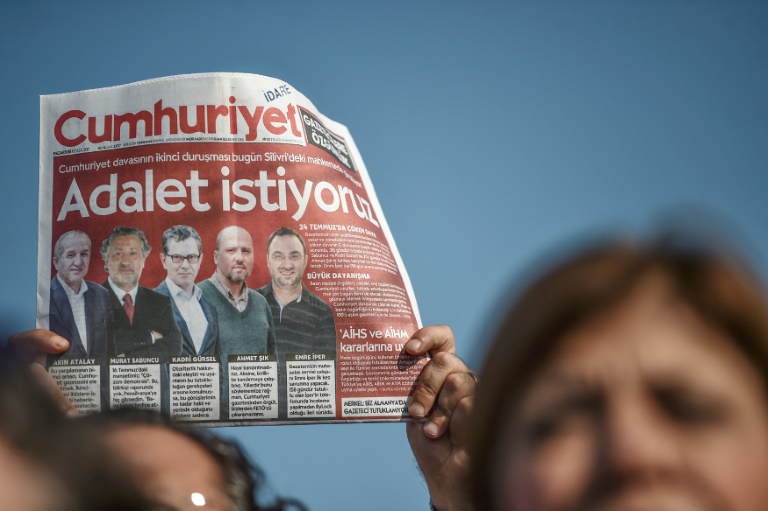